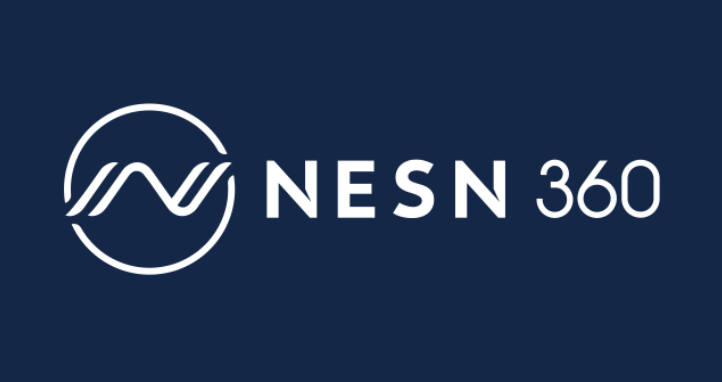 The shift from content only available through multichannel video programming distributor (MVPD) bundles (including cable, satellite, and newer virtual MVPDs) to content also available through individual over-the-top streaming services has perhaps been slowest in sports. Most scripted or reality programming that airs on linear TV is also available on one direct-to-consumer streaming service or another without MVPD authentication, but that’s not the case for most live sports events in the U.S. (as compared to Canada, where sports networks Sportsnet and TSN have offered full OTT versions of their linear programming since 2016 and 2018 respectively). That’s starting to change, though, and regional sports network NESN is at the forefront off that, rolling out a full “NESN 360” option Wednesday that’s available over-the-top in the New England region (but not outside it) and will carry Boston Red Sox and Boston Bruins games as well as existing and new studio content.

The pricing for NESN 360 over-the-top is going to be $1 for the first month, $29.99 monthly thereafter, or $329.99 for a year (which also comes with eight tickets to any 2022 Red Sox game). That’s a hefty price, coming in at 50 percent more monthly than Sinclair’s planned Bally Sports+ offering for their RSNs ($20 a month, set for a soft launch this month). However, there are some potential benefits here for cord-cutters. This is a less hefty price than any MVPD that includes NESN (which is in many cable and satellite packages, but only has current virtual MVPD deals with fuboTV and DirectTV Stream), and if NESN is the only linear TV content a viewer wants that they can’t get on their other streaming services, this might make sense. NESN 360 plus OTT services will be less than cable or satellite plus the same OTT services, so if NESN is someone’s main motivation for keeping a bundle, this could be an attractive alternative.

This also comes without the long-term contracts many cable and satellite providers require, which will be important for those who only want this for either Red Sox or Bruins games, but not both. NESN does have the advantage relative to many RSNs of having rights to two teams with different seasons, so not everyone will cancel after baseball season or after the NHL regular season, but there will still be some offseason churn from those who don’t care about the other team.

It’s worth mentioning that while NESN itself is available in many national cable and satellite packages, NESN 360 will not be. The national version of NESN doesn’t carry Red Sox and Bruins games, as they don’t have the out-of-market rights. Those are sold through either out-of-market TV options like MLB Extra Innings and NHL Center Ice or out-of-market streaming options like MLB.TV and the NHL package on ESPN+ (formerly NHL.tv). So there are already ways for those out of market to buy these games OTT.

NESN 360 is a notable step forward as a fully-OTT U.S. sports network, but it’s done in an interesting way that doesn’t fully abandon their current linear offerings. Importantly, in addition to the OTT offering, this new service will also be available with an MVPD-authenticated login. So those who currently get NESN through cable, satellite, or a digital MVPD can stick with that if they choose while still getting access to the extra features that NESN plans for NESN 360, which are set to include select historical Red Sox games, full 2022 Red Sox games (including those on national networks after they’ve aired), new original shows, and an on-demand library. So this will be more comprehensive than current authentication-required streaming service NESNgo, and will likely replace that.

The high price here is at least partly because of NESN’s existing contracts with traditional MVPDs, and it also means that this may not see a giant exodus from those MVPDs. That may help keep them on board with NESN. It’s notable that distributors have expressed some reservations about Sinclair’s OTT plans, and linear distributors still matter as a significant source of subscribers and revenue for RSNs.

While NESN 360 itself is a new development, it’s also the latest in a long line of things heading this way. NBC Sports Northwest (RIP) offered selected Portland Trail Blazers games over the top beginning in 2017, and NBC’s remaining RSNs may or may not be planning their own OTT launch with their “evolving” DTC strategy. That Bally Sports+ launch is coming soon, which should make a lot of their RSNs available this way (but at a lower price than what NESN is doing). And CBS’ Paramount+ stands out as a rare streaming service that offers full OTT access to linear content (in their case, whatever’s live on the local CBS broadcast affiliate), including sports.

Beyond that, NBCUniversal streaming service Peacock has hosted quite a few exclusive sports events, including their current MLB package. It wouldn’t be surprising to see more and more NBC Sports linear content move there in the days ahead, especially now NBCSN is gone. And AppleTV+ got into the live sports game this year with their own MLB package, and they may wind up doing more. And while ESPN+ only offers digital-exclusive events versus linear ESPN programming at the moment, they have an absolute ton of digital-exclusive events, and they’re making more and more noise about the possibility of a full DTC offering. So NESN is just one of many companies moving this way. But this is still a big move, making them the first RSN with a full over-the-top offering. We’ll see how it works out for them.