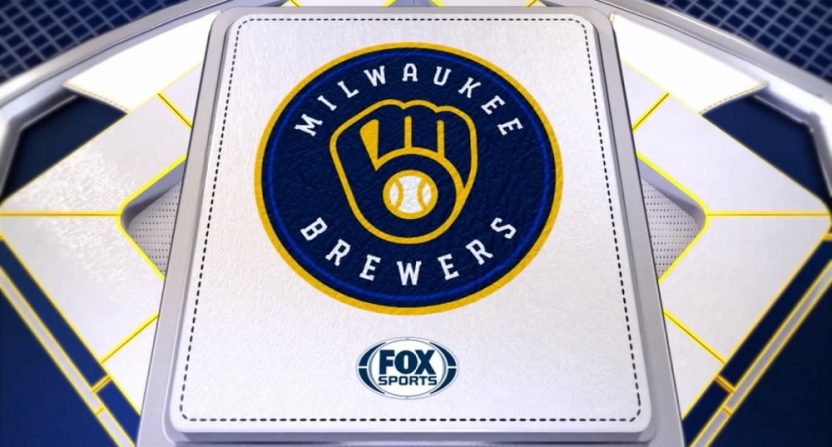 The Milwaukee Brewers won’t have a new TV home for the 2021 season.

On Tuesday, the Brewers and Fox Sports Wisconsin announced a multi-year extension of their rights deal, though terms were not disclosed. The team’s previous carriage deal with the network expired after the 2020 season, so there was some question where their 2021 schedule would air if rational minds couldn’t get a deal done between the long-time partners.

Despite the lack of terms, we know what the Brewers made under their last deal. In a 2013 Milwaukee Journal Sentinel article, then GM Doug Melvin valued the rights deal at $21 million for the 2013 season, identified as the first year of an agreement that ran “through the end of the decade.”

The Brewers and Fox Sports Wisconsin will also be bringing back their familiar broadcast crew for the 2021 season. Brian Anderson is the team’s primary play by play announcer, with Matt Lepay and Jeff Levering filling in when Anderson has commitments with Turner Sports. Bill Schroeder will return as the booth’s analyst, and Sophia Minnaert will again serve as the sideline reporter.

Interestingly, there’s still another MLB team that doesn’t have a rights deal done for the 2021 season. The Miami Marlins’ TV deal with Fox Sports Florida also expired after the 2020 season, and a new carriage agreement still hasn’t been signed. Barry Jackson of the Miami Herald reported a couple weeks ago that “negotiations…are ongoing” and that the Marlins also “began to to explore other options” in case a deal did not get done. Jackson pegged Miami’s yearly rights fee at $20 million, the lowest in baseball. A year ago, Jackson wrote about the same topic, noting that the team’s previous ownership group had an extension on the table that would have given the team $50 million per year. Derek Jeter and company reportedly asked the outgoing owners to decline that extension so they could negotiate their own deal. Whoops.

A couple other teams agreed to new deals with their Fox Sports RSNs in recent years – the Rays and Royals both got significant rights increases. 14 MLB teams, including the Brewers, Marlins, Rays, and Royals, have their regular season games air on the Sinclair-owned, soon-to-be-called Bally Sports, still known as Fox Sports RSNs across the country, not including the Cubs (who co-own and operate Marquee with Sinclair) and Yankees (who co-own YES with Sinclair, Amazon, and various investment and equity firms).