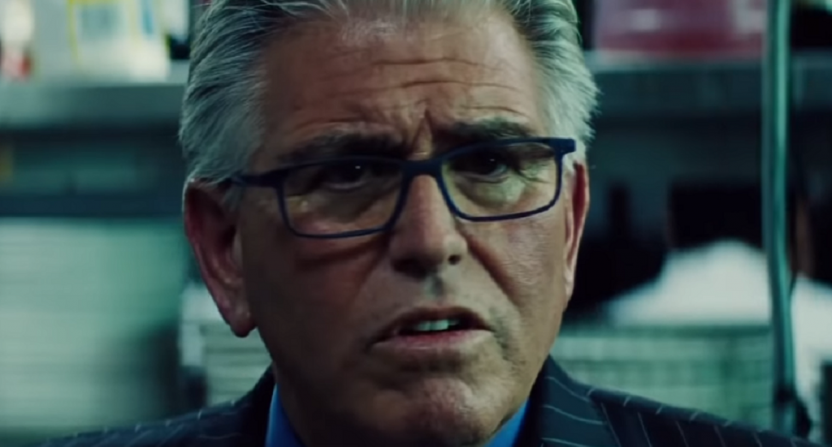 While WFAN’s Mike Francesa may be losing in the actual ratings, he seems to be winning in at least one form of hot air. On his on-app Mike’s On show Monday morning, Francesa delivered some criticism of New York Jets’ coach Adam Gase, but what’s more interesting is the noise at 0:18, which sure sounds like a fart:

Mike Francesa says it's time for Adam Gase to be fired. Mike has been around a lot of coaches, so this was not an easy decision for him. pic.twitter.com/hUO5Iqcq3j

That led to a New York Daily News story of “Mike Francesa appears to rip fart while ripping Adam Gase,” by Dennis Young, and that in turn led to Francesa spending a lot of time on his regular WFAN afternoon show (3 p.m. to 6:30 p.m. Eastern) discussing that story:

We had fireworks today if you missed it. Mike Francesa appeared to have farted during his morning show on the app. I posted the clip at 10am. The Daily News then wrote a story about the fart this afternoon.

Mike Francesa just went on a 5 minute segment on how he didn’t fart on the radio @BackAftaThis is Fake news!

He who denied it, supplied it https://t.co/zx1vXXqMhz

Look, at this point, it really doesn’t matter if it was Francesa’s fart or the fart of someone else that was captured on the stream here; it’s just very funny that this happened. And really, a loud fart isn’t the worst possible commentary on Gase’s coaching tenure, especially after the Jets lost to a team that was trying to lose. But it is definitely funny to see The Sports Pope spend a fair bit of his radio show addressing if he did or did not fart on air.