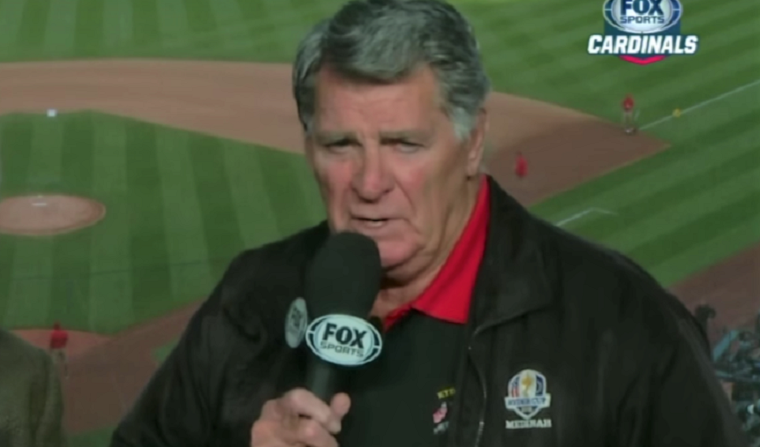 The St. Louis Post-Dispatch’s Dan Caesar reports that Shannon, 81, will close out his broadcasting career with the 2021 season. Beginning in 1972, the longtime announcer began calling games on KMOX with legendary play-by-play man Jack Buck following a nine-year playing career with the Cardinals.

In those nine seasons, Shannon mostly played third base and right field, compiling a .255 average and .698 OPS with 116 doubles, 68 home runs, and 367 RBI. He played on two World Series championship teams in 1964 and 1967. His playing career was cut short by a kidney disease, glomerulonephritis.

Altogether, Shannon will have spent 63 years with the St. Louis organization. Prior to joining the Cardinals’ radio broadcast team, he worked in the team’s front office for one year as assistant director of promotions and sales.

Shannon’s frequent malaprops and flubs — affectionately known as “Shannonisms” — were something that endeared him to fans over the years. For example, “It’s Mother’s Day today, so to all the mothers out there, Happy Birthday!” Or saying that manager Whitey Herzog had a “photogenic mind.” There’s an entire website devoted to his goofs and absurd turns of phrase.

Shannon had cut back his broadcasting workload, which had also included pregame analysis for Fox Sports Midwest, in recent years. Beginning with the 2016 season, he only called Cardinals home games with John Rooney. (Rooney and Rick Horton are the broadcast team for road games.)

During the COVID-19 shortened 2020 MLB season, Shannon worked 27 games. He will reportedly call approximately 50 games during his final season in the broadcast booth.

According to Caesar, Shannon has also worked on one-year contracts in recent years, perhaps indicating he preferred to evaluate his status on an annual basis after each season.

When the Cardinals officially announce that Shannon will retire, the team is expected to launch a farewell tour marketing campaign intended to be “a great celebratory platform for him and the ballclub.” St. Louis’s Fox affiliate, KTVI, reports that Shannon plans to work some road games as part of that farewell tour.