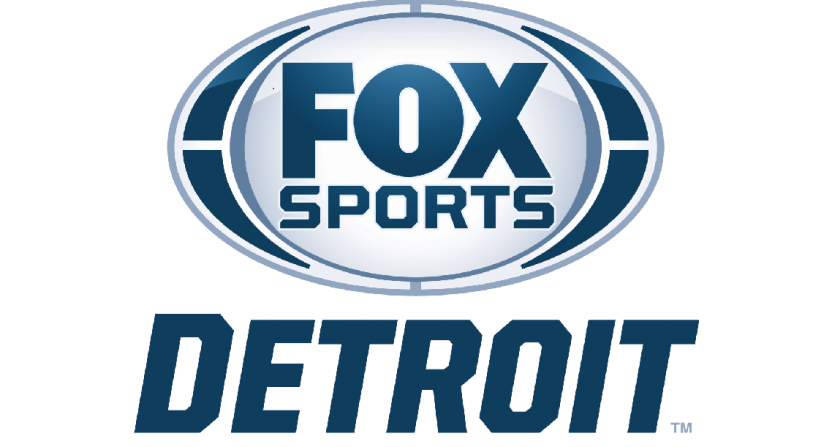 There are going to be a lot of lessons learned whenever we look back on the COVID-19 coronavirus outbreak.

Focusing on two of them here: freelancers make up a massive portion of the workforce in 2020, and a lot of unemployment assistance and other plans from the government tend to overlook that group. The second: communication and transparency from the top of an organization to its employees and contractors goes a very long way towards helping people get through a crisis.

A relevant and illustrative case is currently unfolding at Fox Sports Detroit. The Sinclair-owned RSN released all of their freelancers in the wake of events being canceled, which isn’t uncommon across the media industry. But according to Evan Petzold’s reporting at The Detroit Free Press, the network’s freelancers have been left completely in the dark since:

There are more than 100 freelancers who work for FSD — 35 to 40 are needed to produce each game — and right now, they have no source of income, or any information coming from the corporate office.

“This feels like there’s no coming back from,” said [EVS operator Michael] Abdella, who specializes in instant replay. “That is the real punch in the gut for a lot of us. You preach teamwork, have meetings, send information out, then when the times get the hardest, you’re radio silent. That is devastating to us.”

Sinclair, which purchased 21 Fox regional sports networks (including FSD) in August 2019 from The Walt Disney Co. for $9.6 billion, released all of its freelancers on March 12 and has yet to provide details on if they will ever be paid for games they had been scheduled to work.

That last part would be a key difference from how many others in the industry are handling things. As Petzold notes, CBS and Turner are both paying out their contractors who were set to work events:

CBS Sports announced March 13 it would compensate all freelancers who had been scheduled to work the NCAA men’s basketball tournament and four PGA Tour events, all of them canceled.

Turner Sports, responsible for broadcasts on TBS, TNT, AT&T SportsNet and TruTV, are providing the same relief for freelancers who planned to work March Madness.

Obviously it would be nice if Sinclair’s networks offered the same payouts, but it would be nicer still if the company did anything to clarify the situation to the 100 or so workers affected. According to Abdella, that definitely hasn’t been the case. On top of that, the only initial communication included an offer for contractors to work part-time overnight at Meijer stores.

FSD freelancers did not receive unemployment information from Sinclair until March 19, two days after Fox Sports reached out to them via email to offer temporary employment at Meijer as overnight grocery clerks.

When Abdella got the email,  he first recognized it as a positive attempt to help freelancers who need to make money. Upon further thought, however, he said telling freelancers to “go stock shelves” didn’t help the situation.

“What people don’t understand is if you do that work, you’re going to get less unemployment,” he said. “That’s me understanding both sides of it.”

Sinclair didn’t comment on the report, while their group overseeing the former Fox RSNs offered a fairly bland statement:

“The health of our employees and communities is of paramount importance. We are monitoring the situation and we will continue to have dialogue with our partners. Until live sports return, we’ll be airing memorable games from the past, which we hope serve as a diversion and remind us of teams and moments that bring our communities together.”

That’s a fairly open-ended statement, and in times like this uncertainty is not what you want from your employer, whether you’re a contractor or an official employee. Even if there are no answers, the knowledge that your employer hasn’t forgotten about you completely shouldn’t be too much to ask. Hopefully all affected freelancers at the Sinclair-owned RSNs end up paid for scheduled events, at the very least.