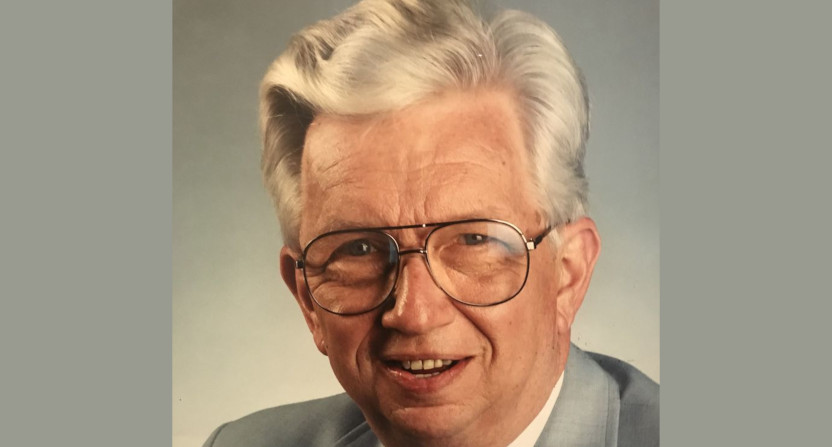 This year has seen a lot of prominent sports media figures pass away, including Tommy Heinsohn, Jay Johnstone, Chris Dufresne and many more. The latest is Jack Dawson, who spent more than three decades covering sports on Baltimore’s WMAR-TV (currently an ABC affiliate, affiliated with CBS and then NBC during much of Dawson’s 1959-1992 run there). As per Jacques Kelly of The Baltimore Sun, Dawson passed away Nov. 19 of coronavirus complications. He was 91. Here’s more from Kelly’s obituary for Dawson:

“He was very well thought of at the station. He was like everybody’s father,” said Harry Kakel, the station’s former production manager. “It was a transition time. We were going from black-and-white to color and later to video. And Jack was a leader the staff looked up to. In a field where talent is often not local, Jack was local. He was one of the guys the staff bonded with.”

Andy Barth, a former WMAR reporter, said: “At a time when television reporters weren’t always admired, Jack gave us all a good name. You couldn’t help admire his intellect, decency, humor and his educated enjoyment of sport. He led thenewsroom by example and setting the bar higher for our profession. He was a pleasure to be around.”

“He befriended Johnny Unitas, who was a visitor at our home,” said his daughter. “My father was active with all the Colts Corrals, the fan clubs. He also attended the Colts Corral annual convention in Ocean City.”

Dawson certainly was fondly thought of by many in the Baltimore sports world. And this is another loss for Baltimore sports fans following the October passing of Vince Bagli, the long-time sports director at WBAL-TV. Our thoughts go out to Dawson’s family and friends.