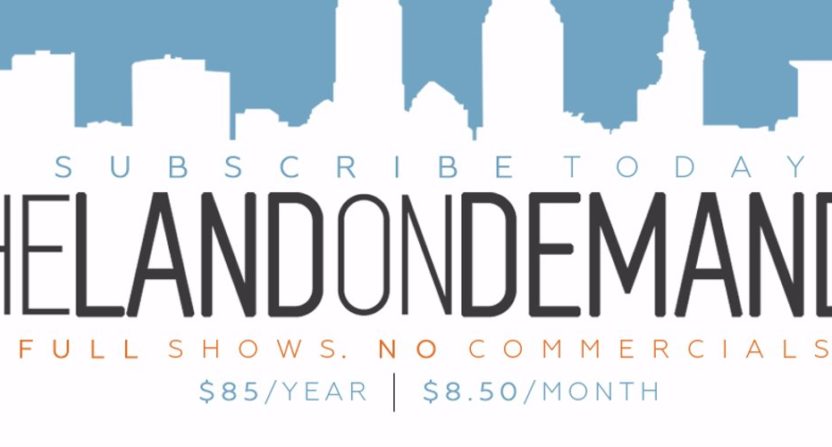 One of the most bizarre rants in sports radio history is now harder to access, thanks to ESPN 850 Cleveland WKNR’s apparent belief that you should have to pay to hear how their station was disgraced by unsubstantiated allegations of drug use against a local athlete. The rant in question came from WKNR contributor Sabrina Parr, who accused Browns’ draft pick Jabrill Peppers of being “on the lean and the molly” and “high out of his mind.” The station has since parted ways with Parr and received a ton of blowback, including from Peppers himself, who said “Whatever drugs she said I’ve done, I’ve never done in my life.” And they submitted copyright takedown requests to YouTube to not delete the clips of Parr accusing Peppers of drug use, but the whole channel that posted them,

It seems likely that this is about promoting the archive access WKNR sells through “The Land On Demand.” Co-host Aaron Goldhammer even referenced it during Parr’s rant when a call came in that the Browns wanted a copy of the tape, saying  “I have a suggestion for what the Browns can do, they can subscribe to TheLandOnDemand.com. Dial it up, Sashi [Browns GM Sashi Brown]! 85 bucks a year, $8.50 a month!” Charging for archive access seems highly unusual in the first place; most sports radio stations are eager for everyone to listen to their content even after the fact, posting regular free podcasts. WKNR’s taking a different tack, though, and they’re doing so at an exceptionally high price point.

$8.50 a month is higher than basic Netflix or limited-commercial Hulu Plus (both $7.99 monthly), and not far from Amazon Prime Video ($8.99 monthly). All of those services are offering a wide array of movies and TV shows, while WKNR is offering you an opportunity to listen to sports radio shows you could listen to for free as they air. And, according to one Reddit user who says they’ve filed a complaint with the Federal Trade Commission, The Land On Demand app is not living up to its “commercial-free” claims: 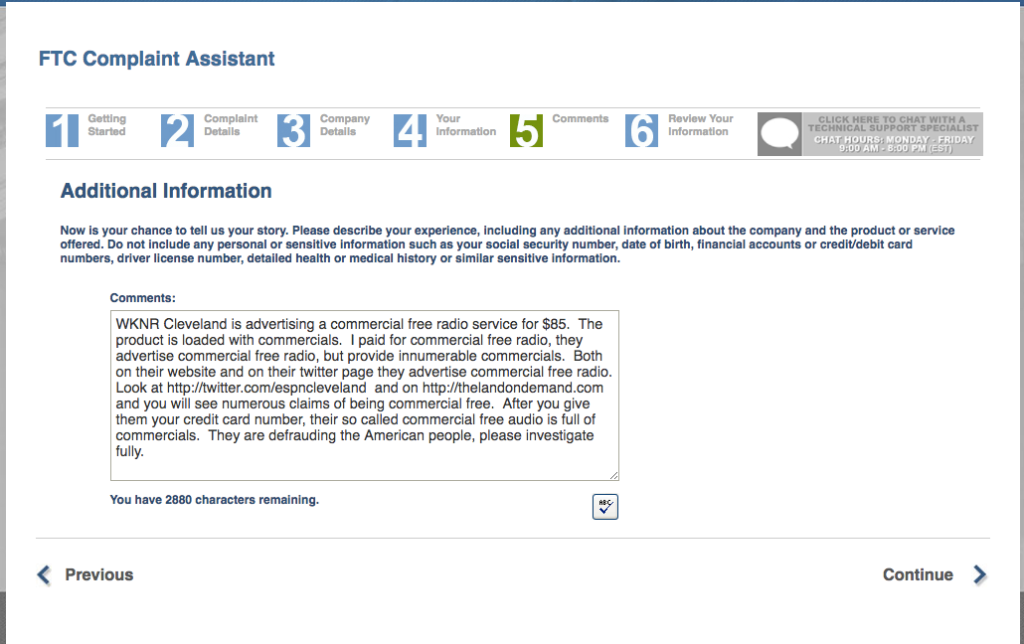 We can’t speak to whether or not that claim is accurate (that would involve downloading this app and listening to more of this station, which, judging by their history of wanting to fight Browns’ fans, accusing Bill Barnwell of secretly running the Browns, and having a contributor rant about Jabrill Peppers being on drugs, seems like a sure way to lose brain cells), but it’s certainly interesting that someone is complaining about that. And that ties into the general oddity here of WKNR trying to charge for their archives. They certainly can; they’re not obligated to provide archives for free, even if just about every other sports radio station does so. It’s their content, and if they want to lock it up rather than have people listen to it, whatever. But the way they’re doing so isn’t winning them a lot of fans (see the 1.6-star review average for the Land On Demand app), especially when it comes to something as prominent as these Parr clips.

It should be noted that while this station carries ESPN branding, this isn’t really about ESPN. As we’ve seen with previous cases such as the lawsuit against ESPN Williamsport last year, the wider company has very little to do with these local radio affiliates, and their agreements are mostly about letting the local station use ESPN branding and some ESPN programming. So WKNR’s strategy doesn’t mean wider ESPN is going to start charging for podcasts, or submitting takedown claims against those who post their audio to YouTube or other sites, and the wider company probably doesn’t care too much what WKNR does (although some there may not be thrilled with Parr’s behavior, and the way that’s attributed to “ESPN Cleveland”). But WKNR’s actions here certainly don’t reflect well on them. And it’s pretty funny that their wider company is Good Karma Broadcasting (which owns stations in Florida and Wisconsin as well, plus other assets); WKNR’s actions don’t seem likely to engender good karma.

Correction: this piece initially included a tweet from @LandOnDemand, which is not affiliated with WKNR despite its bio.