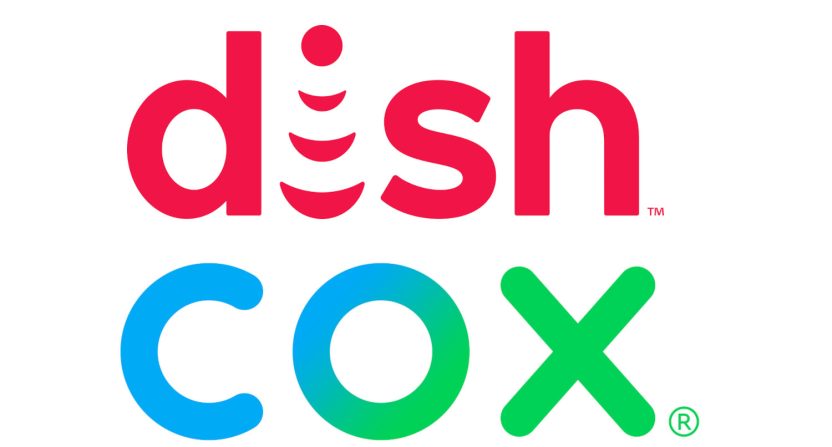 While a Fox–DirecTV carriage dispute involving both local affiliates and cable channels is looming, there’s another smaller one already underway between Dish and Cox. Cox announced Monday that Dish had dropped their local affiliates, as John Ourand of Sports Business Journal relayed:

As Ourand notes there, Cox owns affiliates for quite a few different networks. Here’s a breakdown of what markets are impacted and what channels Dish subscribers there are losing, sorted by Nielsen media market size:

So there are immediate FIFA World Cup impacts for Dish customers losing local Fox and Telemundo affiliates as a result of this. Fox, ABC, and CBS losses could also affect college football this coming weekend, with Fox carrying the conference title games of the Pac-12, Mountain West, and Big Ten, ABC carrying the Big 12, AAC, and ACC championship games, and CBS carrying the SEC title game. And then there are obvious NFL impacts after that if no deal is struck here.

As per usual, both sides have some comments on this. Part of Dish’s argument is that Cox wants to charge retransmission fees for customers who have removed the local channels from their packages, choosing to get them for free instead with an antenna. They also say Cox is “trying to negotiate for stations it does not yet own,” but don’t elaborate on that. And Dish says Cox “forced a blackout.” Here’s more from the Dish release:

Cox Media Group today forced a blackout of its local stations for DISH TV customers in nine markets. The broadcaster is using customers as negotiation leverage, demanding a massive fee increase and holding viewers hostage. DISH has fought for years and is proud to be the only TV provider to allow customers to remove their local channels to save money. Despite their public interest obligation, Cox Media wants to force DISH customers to pay for local channels if they choose to receive them free with an over-the-air antenna. In addition, Cox is trying to negotiate for stations it does not yet own.

“Cox’s refusal to negotiate in good faith and subsequently forcing a blackout of its stations for DISH customers is deplorable,” said Brian Neylon, group president, DISH TV. “Cox is demanding an exorbitant rate increase, negotiating for channels it does not yet own and insists on payment from customers who do not subscribe to local broadcasting, even as it continues to underinvest in local programming. Broadcasters like Cox put profits ahead of the public interests they are supposed to serve, even when its viewership has declined for years.”

On the Cox side, they call Dish “infamously unreasonable,” and say Dish “declined to keep the stations on air while working towards a deal.” Here’s the key part of their release, dressed up with a “WSOCTV.com News Staff” byline from Charlotte ABC affiliate WSOC:

“DISH is infamously unreasonable and difficult to deal with in retransmission consent and all other content negotiations. In their latest example, DISH has refused to make any meaningful offer to continue carriage of CMG’s award-winning local news, investigative journalism, popular sports and entertainment content. This has undercut both local broadcasting and its own customers,” said Paul Curran, EVP of Television, Cox Media Group. “Let me be clear – despite their numerous false claims, it was solely DISH’s decision to remove CMG’s best-in-class TV stations from its service. To keep our stations on the DISH platform, we offered DISH an extension of our current agreement with no strings attached, but DISH refused. We’re simply asking DISH to agree to a fair-market deal that is consistent to what their competitors have agreed without any interruption of service to consumers.”

…“Despite DISH’s many false claims, we remain willing to negotiate in good faith,” Curran said. “We once again call on DISH to stop its tired anti-consumer approach and get serious about reaching a fair agreement for CMG TV stations. It’s time for DISH to restore our critical news, information, sports and entertainment programming to the viewers in the communities we serve who subscribe to DISH for CMG’s valuable content.”

So, there’s plenty of fiery rhetoric there, and a deal doesn’t seem to be close. Both of these companies have been involved in numerous carriage disputes over the years, and they had an eight-month dispute with each other over these stations just two years ago. We’ll see if this dispute goes as long as that one, or if a deal is struck more quickly. If there isn’t quick movement, Dish customers looking to watch these stations may need to explore alternatives, whether that’s buying an antenna or switching providers.