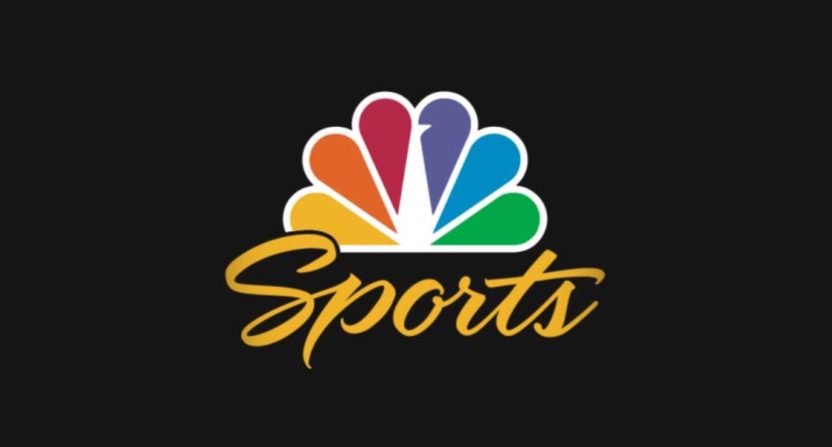 It began with Bay Area and California earlier this year when they rebranded from Comcast SportsNet to NBC Sports. Now, the rest of the Comcast SportsNet regional sports networks will incorporate the NBC Sports brand starting on October 2. The move will affect seven networks that currently use the “CSN” brand.

This is a move that been under consideration since 2011 since Comcast took over NBCUniversal and brought its regional sports networks under the auspices of NBC Sports.

David Preschlack, the President of NBC Sports Regional Networks and NBC Sports Group Platform and Content Strategy made the announcement:

“We’re excited to complete the brand evolution of our remaining RSNs, which will now include the iconic NBC Sports name on all of our networks,” said Preschlack. “This development is a reaffirmation of our continued commitment to provide the best, most compelling local sports coverage to our fans across the country.”

The rebranding will not change the on-air studio shows, games or other programming on the Comcast SportsNets, they’ll remain the same. The networks will feature new logos (the NBC peacock remains, of course) and get new graphics packages.

The New York-based SNY will not rebrand.