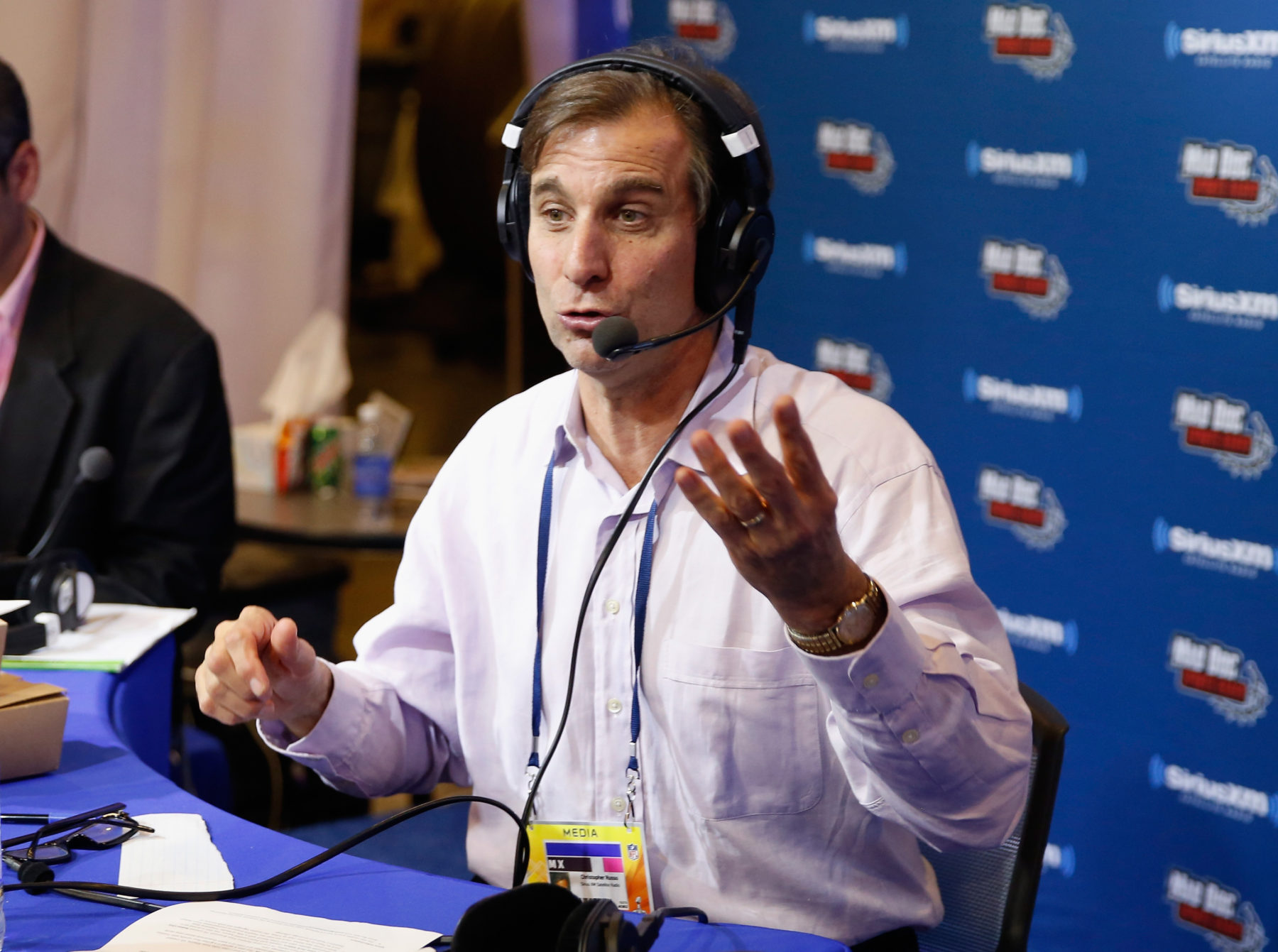 If there’s one person who I was curious to hear expound upon the replacements for Mike Francesa, it’s the pope’s longtime partner Chris Russo. The Mad Dog is never shy when expressing an opinion and had some very interesting thoughts to share about his former employer hiring a trio of new voices to take over for Francesa in one of the most coveted sports talk radio slots in the country.

Russo had very positive things to say about two of Francesa’s replacements in Chris Carlin and Maggie Gray. Carlin was a producer at WFAN for Mike and the Mad Dog at one point so Russo has an existing relationship with him and thinks he will do well. He’s also clearly a fan of Gray’s work. The person that Russo had in the crosshairs and expressed his doubts about was former New York Jets linebacker Bart Scott.

Russo was nearly apoplectic over Scott being one of WFAN’s choices and called him out for his toxic relationship with the New York media while playing for the Jets and his lack of knowledge about New York sports. On multiple occasions, Russo referenced that Scott was from Detroit and made a name for himself by playing with the Baltimore Ravens. He also brought up Scott being replaced by Nate Burleson on CBS’s NFL pregame show.

The highlight of Russo’s rant comes at the 3:30 mark, including his emphasis on the word “urinated”:

“The guy they decide to give the job to is an ex-football player who’s got no ties to New York, who wouldn’t know the first thing about the history of the New York sports scene, and four or five years ago URINATED on the New York media and led a boycott of talking to any Jet football player. And this is the guy who’s got no radio experience whatsoever now, what a day here a day there with Marc Malusis, and this is the guy who you say hey, ‘the kingdom is yours.’ If I was a listener I’d be insulted.”

It’s clear now that Scott is going to be the focus of most of the attention once the program debuts. If there’s one thing that Scott has going for him, it’s that he’s been making appearances this season in New York for ESPN Radio so he’s not a complete newbie. However, carrying the load for over 5 hours of afternoon radio is not a venue where you can fake it till you make it. And if he’s going to be exposed in trying to talk about the Knicks, Yankees, or Rangers, then there might be some issues moving forward. Scott’s going to have to work very hard to build a connection with the New York audience, at least more than he did while he was playing with the Jets.