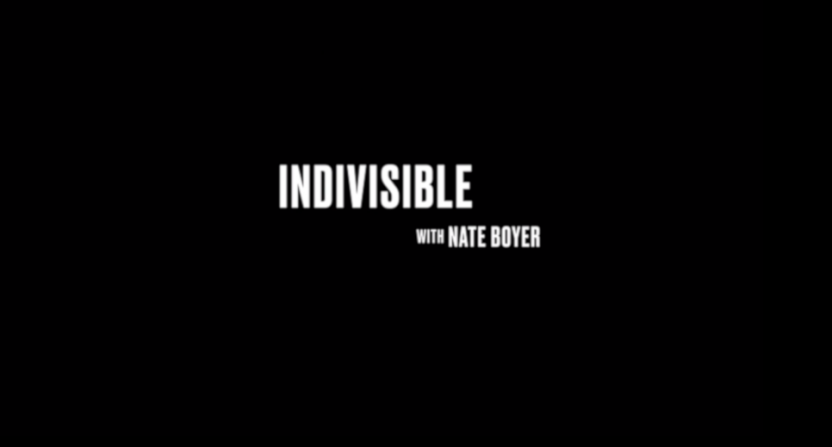 NFL players kneeling in protest during the national anthem has been highly controversial for years, and while that furor has somewhat dissipated this year even without an official policy, Colin Kaepernick still remains unemployed, with the stated reasons for that getting more and more unbelievable every week. And now, some of the issues around player protests are going to get a further look from an unexpected source; the NFL’s media arm’s own upcoming documentary “Indivisible.”

That documentary is executive produced by Kristopher D. Wilson (a former NFL player who’s since become a producer and director), with the involvement of repeated 30 for 30 director Thaddeus D. Matula, and with interviews conducted by former Green Beret and former Seattle Seahawks player Nate Boyer, who was heavily involved in the origins of this controversy. The full airing plan for this isn’t yet set, but the NFL intends to put it on its owned-and-operated platforms (so possibly NFL Network, NFL.com, etc) around the league’s “Inspire Change” initiative on Jan. 14. And it should certainly attract some attention.

One of the key figures here is Boyer, who spent six years in the U.S. Army, then became a walk-on long-snapper at the University of Texas, and then briefly signed with the Seattle Seahawks as an undrafted free agent in 2015 (he wound up being released before the season started). In 2016, he wrote an open letter to Kaepernick in the Army Times criticizing Kaepernick’s initial decision to sit for the anthem. But unlike many critics, Boyer showed a willingness to discuss the social justice issues that Kaepernick was protesting, and the two wound up meeting and talking things out soon afterwards. Boyer was the one who actually suggested Kaepernick take a knee instead of sitting during the anthem, saying that would show respect for those who fought for the flag while still emphasizing Kaepernick’s points. And Boyer stood next to Kaepernick on the sidelines the first time Kaepernick took a knee. So he’s a rather central figure to the whole discussion.

But what’s perhaps most notable about the concept of this so far (Awful Announcing has seen a trailer and a presentation about it, but not the finished project) is that it’s not necessarily about Boyer expressing his own views, but about him travelling to different NFL cities and talking to players (current and former) and community leaders (from police chiefs to community organizers) on both sides of the anthem divide about what issues matter to them. And that’s an interesting move for a NFL media arm. Of course, it should be noted that NFL Network did do something along these lines in early 2017 with “The Conversation,” featuring reporter Jeffri Chadiha talking to everyone from players who protested to business executives and police officers upset with them, and that that was well-received, well-balanced, and an impressive move for a league network. But “Indivisible” perhaps may spark even more conversation, especially considering the involvement of a central-to-this-story figure like Boyer.

Of course, it’s far too early to draw any conclusions about this series or its impact, and there are plenty of ways this could go wrong. It’s very tough for a league media arm to cover a sensitive issue like this, as anything critical of the league or in support of the protests here could draw backlash from the team owners for adding fuel to the fire, while a lack of criticism of the league could see this being accused of being just NFL propaganda. But in the case of “The Conversation,” NFL Network walked that line well, presenting different perspectives without creating too much furor. We’ll see if they’re able to do that again with this latest entry, and we’ll provide further updates on it and its distribution situation when we have more information.