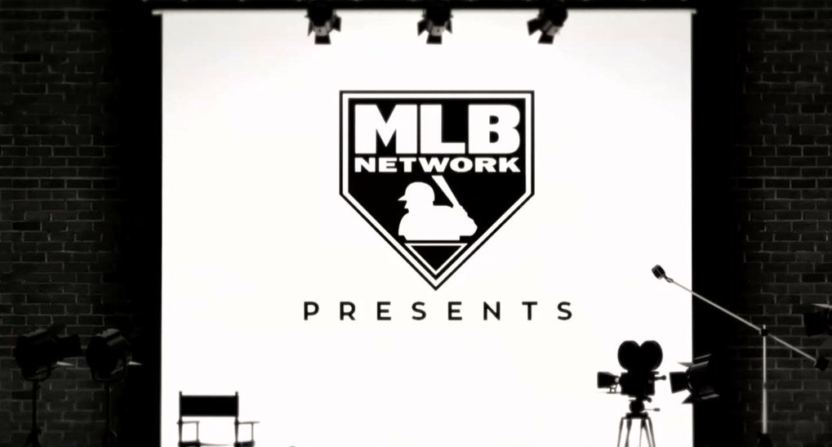 The next two editions of MLB Network Presents, the network’s documentary series, haven’t been officially announced yet. However, Awful Announcing has learned that the next two films will focus on Tony Gwynn and the 1990s Braves.

According to senior coordinating producer Bruce Cornblatt, a documentary about Gwynn had been in the works for awhile, but this year’s Hall of Fame selection announcement (airing on January 24th on MLB Network) gave the network an easy opening to honor a man who received one of the ten highest vote percentages in Hall of Fame history. The expected selection of Chipper Jones in two weeks also opened the door for a wide-ranging film about the 1990s Braves, similar to the one about the 1990s Indians that aired last summer.

Speaking on Gwynn, Cornblatt said, “his particular story, with so much success as well as the way his life ended and how he nobly stood up for what he died of, is the type of rich story that we love.”

Cornblatt and coordinating producer Jed Tuminaro set their sights high with the two documentaries, and also noted that when putting these films together, they try to target the people most integral to the story for interviews, emphasizing quality over quantity when it comes to interviews.

The sheer amount of footage that producers have access to working with MLB creates an enviable situation, and both Cornblatt and Tuminaro were thankful for the bounty of video at their fingertips.

“It’s invaluable. The resources we have here going back to stuff from the 50s or 60s to stuff from a couple years ago –  it’s games, it’s rarely-seen footage,” said Tuminaro. “We have so much stuff, but on every single one of these, no matter how much we have to work with, we always want and feel like we need a little bit more.”

One interesting sounding interview that will be featured in the Braves documentary was filmed at the Baseball Hall of Fame in Cooperstown featuring Atlanta’s three aces – Tom Glavine, Greg Maddux, and John Smoltz.

“They’re going to be like the Greek chorus of the Braves doc,” said Cornblatt. “When you have people together, the give and take between them animates topics that otherwise wouldn’t be as well animated.”

In fact, the success of that interview actually tweaked the narrative of the documentary, according to Tuminaro.

“They were so good and gave us so much time that to some extent, we adjusted our plan a little bit on how we’re going to utilize those three.”

Speaking of narratives, the documentary producers do have a narrative in mind when they start the creative process, but often find compelling side streets to focus on during their work. “Along the way, you find things you didnt know,” says Cornblatt. “A good example of that is Mark Fidrych, where we wanted to talk to his widow and daughter, and it turns out they were the centerpiece of it because we didn’t realize how touching and specific they were.

“The great fun is the discovery that these people animate it more than you thought. You can feel the emotion, and pretty soon, that narrative is adjusted to make sure we can include that.”

As for any future editions of MLB Network Presents, the series will keep going strong throughout 2018 after its 30th edition in December. As for future topics past the two that we broke today nothing has been decided – but if you want to brainstorm ideas, try to focus on anniversaries of memorable events in baseball history.

“Anniversaries generally tend to be a good starting point – 30, 25 years, and all that goes with that. We’re not tied to that, but it’s part of it for sure,” said Cornblatt.

Three ideas that fall under the “anniversary” umbrella that immediately came to my mind – the Oakland Athletics’ Bash Brothers teams reached their first of three straight World Series in 1988. The iconic 1993 Phillies team celebrates its 25th anniversary this year. 2018 also marks the 20th anniversary of the incredible (and as we know now, PED-tainted) home run race between Mark McGwire and Sammy Sosa. I think all three would be entertaining films, though it could be difficult to gain cooperation from some of the more prominent people in the stories.