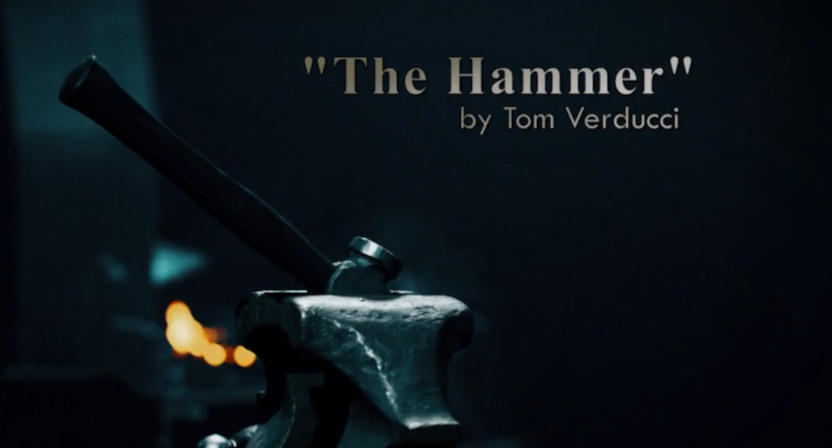 The 2020 MLB season experienced plenty of changes thanks to the COVID-19 pandemic, and the offseason is changing as well. MLB’s Winter Meetings are being held virtually and remotely rather than in person, and even the awards presentations are changing. In addition to their regular coverage of the Winter Meetings, MLB Network is exclusively presenting three awards for the first time ever this week; the Roberto Clemente Award today, the Hank Aaron Award Tuesday, and the Ford C. Frick Award Wednesday, with each of those presentation specials beginning at 2 p.m. Eastern.

And an interesting note with those specials is that in addition to featuring MLB network studio talent and special guests, each will also include a feature from MLB Network’s original content group. (A Tom Verducci feature on Hank Aaron that will be shown on Tuesday’s broadcast is screencapped above.) Jed Tuminaro, MLB Network’s coordinating producer of original content, spoke to AA earlier today about the extra features for these broadcasts.

“For all three of these shows, our group delivered an original feature,” Tuminaro said. “Today is an essay on Roberto Clemente, on the player, the life, the legacy, what he left to the game and his influence on future generations of players that emulate their game in some way on him. Tomorrow we have a really nice feature that was written by our Tom Verducci on Hank Aaron that sort of takes a deep look into his legacy as one of, if not the, greatest offensive players ever. Tom really does a great job putting it into perspective just how remarkable Hank Aaron’s career was from an offensive standpoint. And Wednesday, we have a short piece on the eight nominees for the Ford C. Frick Award, showcasing some of the more memorable calls and moments throughout those announcers’ careers.”

Tuminaro said the goal of the original content group is to find ways to enhance the regular studio discussions, and present information in a different way.

“The studio side does such a great job giving you the presence of the talent and breaking things down, what you would expect from a live studio program. Our department has always tried to be a complement to them, and contribute in a way that probably needs a little more post-production, a little more editing, just to complement the presence.”

“The guys on the set do a great job taking you through that show and the nominees and doing interviews. I think what we can do is take sort of a more artistic look, so to speak, and just complement what they do with a little more post-production. Tom Verducci, for example, is a part of that studio show and a big part of it, but for four or five minutes (with the Aaron feature), he can paint a picture that he can’t do on set. And I hope that that complements our group well.”

This is just part of what MLB Network has planned over the next two weeks; they’re delivering regular coverage of the (virtual) Winter Meetings, they’re officially announcing the All-MLB team Wednesday night at 7 p.m. Eastern, and they’re launching a new Epic Innings series next Monday at 9 p.m. Eastern, with that first edition featuring the best moments from the 2020 season. But the exclusive awards presentation specials are new and interesting, and a smart way to hand out these awards given the challenges of 2020. And it’s cool to see original features developed for those presentation specials.