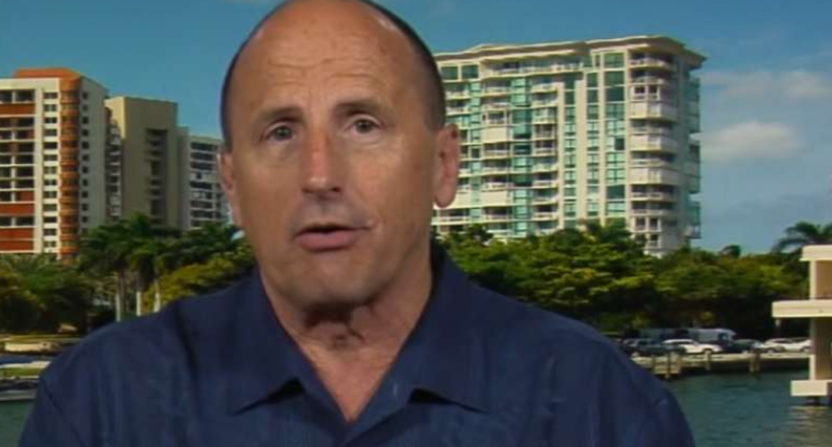 Ever since it was created and as it continues to grow, a prevailing concern with MLB.com has been whether the content on the site is objective or basically public relations for the league and its 30 teams. Are those who write for the site and cover each club as beat reporters allowed to do in-depth reporting? Can they write pieces that are critical of a team or MLB itself?

Such concerns kept MLB.com writers from having membership in the Baseball Writers Association of America and being allowed to vote on the sport’s major awards until just under two years ago. (Any MLB.com writers who were BBWAA members before that had been admitted while working for previous publications. Those were likely newspapers, since the BBWAA didn’t admit web-based writers until 10 years ago.)

But questions about MLB.com writers being allowed to maintain objectivity are being raised again in light of a column which criticized the Texas Rangers for declining to switch home games with the Houston Astros this week because of Hurricane Harvey. (The series was moved to Tampa Bay’s Tropicana Field.)

As detailed by Deadspin’s Emma Baccellieri, a piece by Richard Justice underwent significant editing after its original publication. A column that initially portrayed the Astros as the good guys and the Rangers as villains was changed to portray the Astros as sympathetic figures and Hurricane Harvey as the ultimate bad guy in this story.

The column also originally detailed the negotiations between the Astros and Rangers falling through, which forced the relocation to Tampa Bay. That part was taken out of the piece which is currently published on MLB.com. Baccellieri highlighted several other changes made to Justice’s column, including any implications of increased tensions between two teams that already disliked each other.

Justice is a respected veteran reporter and columnist who worked for the Baltimore Sun, The Washington Post, Dallas Morning News and Houston Chronicle before writing for MLB.com. He’s also a Texas native who attended the University of Texas and might have some strong feelings about what’s currently happening in a region he’s familiar with and considers home. If anyone was entitled to have expressed some harsh criticisms toward the Rangers and their apparent lack of compassion in a catastrophic situation, it would be Richard Justice.

Had that column run in the Dallas Morning News or Houston Chronicle, it’s highly unlikely that such ham-fisted edits would have been made. But MLB.com — or perhaps more specifically, MLB and the commissioner’s office — didn’t want such a critical piece of one of its teams on the site.

So are MLB.com writers allowed to call attention to concerning matters and scrutinize its subjects? It seems more likely that the league itself frowns upon pieces that portray its decisions, especially those made off the field, in an unfavorable light. That’s the sort of oversight which made observers skeptical of MLB.com’s objectivity and credibility in the first place.