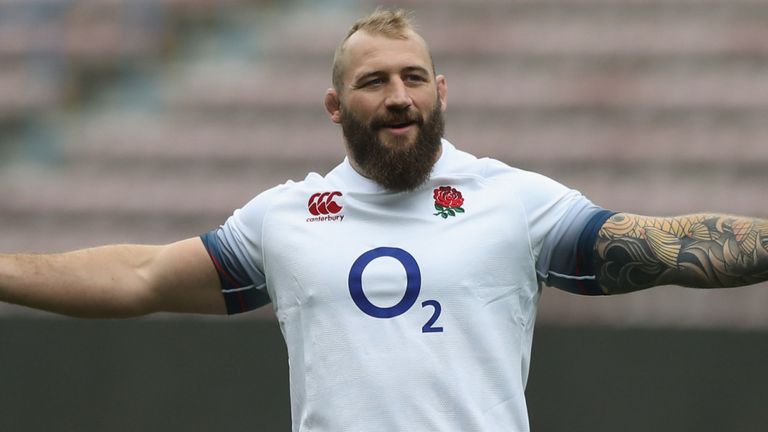 Professional athletes are so media-trained these days, wary of saying anything controversial or inflammatory, that interviews with them are often trite and boring. Crash Davis made it clear more than 30 years ago in Bull Durham while tutoring hotshot phenom Nuke LaLoosh in standardized responses to any question from reporters.

“I’m just happy to be here. Hope I can help the ballclub,” etc.

Though reporters, fans, and analysts still want to see what players and coaches say before, during, and after ballgames, it’s rare that anything substantive or interesting is said these days. Cliches to the left of us, platitudes to the right — here we are, stuck in the middle with them.

But maybe the reason we stick with athletes and their interviews is that once in a while, somebody breaks through with something worth listening to. Or something so bizarre that it just has to be watched — and repeated, often, for clarity that may never come. Or entertaining enough that sites like Awful Announcing gratefully gobble it up for a post. (Ahem.)

Thank you, Joe Marler, for breaking through the noise with an interview worth listening to. And reading, because Marler’s Eastbourne accent is so thick that you’ll need subtitles to understand exactly what it’s saying. Not that what he said in an interview for his Harlequins rugby club can be understood in terms of content. Marler goes off on one hell of a tangent, trying to stick to the analogy he’s using, in previewing Harlequins’ matchup with Bath Rugby.

See for yourself. (Hat tip to Joe Posnanski for retweeting Brian Klass’ tweet of this interview.)

Marler provides many layers to interpret in just over a minute of interview. And he leaves viewers with quite a few questions to ponder.

Do horses want to take a drink or swim in this life? Do horses go over to the fans and talk to them about giving a better effort? What about Marler imitating how a horse would talk? Is that what horses sound like when they talk? If so, Mister Ed had it wrong.

And does Marler actually know what he’s talking about, admitting that he doesn’t ride horses? I mean, are Harlequins going to beat Bath Rugby on Saturday or what, mate?

Marler may have set the bar for future athlete interviews. Choosing the animal to analogize and imitate — which should probably be done carefully — could say a lot about personal tastes and creativity. It could be even better if a coach did it. But that’s realistically not going to happen. Coach interviews are even more boring. Although Washington State’s Mike Leach might be our great hope here.

In the meantime, we can probably expect plenty more from the Crash Davis cliches handbook. Hey, do you think Joe Marler has ever seen Bull Durham… ?