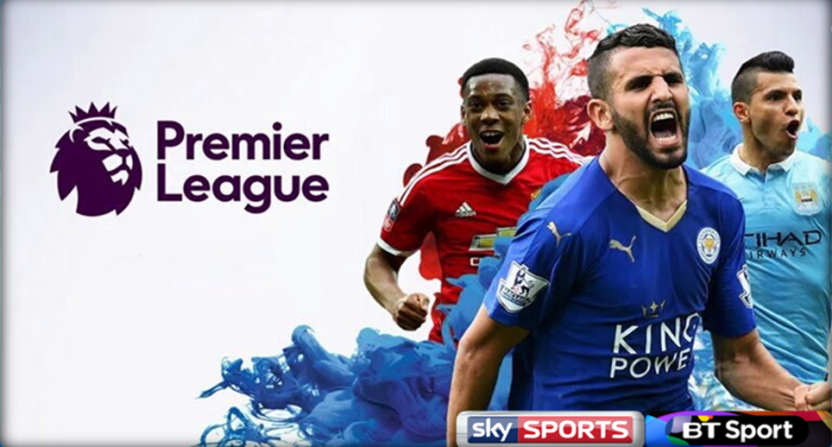 The English Premier League saw its domestic rights rise by about 70 per cent in each of its last two deals, but this time around, those rights aren’t skyrocketing. The domestic rights auction for 2019-2022 has brought in 4.464 billion pounds ($6.2 billion U.S.) so far for 160 matches, below the 5.14 billion pounds paid for 168 games from 2016 to 2019, so the price paid per match has dropped a bit.

That’s especially true for Sky, which grabbed four of those seven packages and is paying 3.579 billion pounds over three years for 128 games per season, a drop of 11 million pounds to 9.3 million pounds per match, letting them save almost $600 million pounds in total while broadcasting two more matches per year.)

BT is paying more (9.2 million pounds per match instead of 7.6 million), though, and that’s just for one package of 32 games. That’s 10 fewer matches than they previously showed, and there are still two packages out there, so the overall amounts paid may still rise. Moreover, there’s still some speculation that tech companies may get involved (a prospect long anticipated). Here’s more on the bidding from Rob Harris of The Associated Press:

The Premier League increased the number of games available for live broadcasting in Britain to 200, with only overseas channels able to air all 380 fixtures a year live in a bid to maintain large attendances at stadiums.

The Premier League said “multiple bidders” remain interested in the two remaining packages that allow broadcasters to show every game in four rounds of matches. It is the first time an entire schedule of fixture can be aired live domestically, and there is intrigue over whether digital companies like Amazon, Netflix or Facebook will use them as a chance to gain a foothold in the Premier League.

“To have achieved this investment with two packages of live rights remaining to sell is an outcome that is testament to the excellent football competition delivered by the clubs,” Premier League chairman Richard Scudamore said. “It provides them with certainty and will underpin their continued efforts to put on the most compelling football, invest sustainably in all areas, and use their popularity and reach to have a positive impact on the sport and beyond.”

The packages that remain are 20 matches on one holiday combined with one midweek fixture list, and then two combined midweek fixture lists. As John Cross of the Mirror writes, those remaining packages might be particularly appealing to tech companies versus traditional broadcasters, as they involve a lot of simultaneous games:

BT Sport won the Saturday lunchtime slot but the bidding process has still not been concluded with two packages still up for grabs with internet giants Amazon believed to be in the running.

Sky have won both Sunday slots, Saturday nights, Monday night and Friday nights which would give them the lion’s share of the top games for the three year contract starting in 2019.

But the 40 games still up for grabs – over a Bank Holiday and three midweek programmes – have yet to be decided but it is those games which would be broadcast simultaneously which could appeal to Amazon.

So, we’ll see if the tech firms wind up coming in or not, and we’ll see what the final value of all these rights is. It’s possible that this could be yet another sizable increase if those last two packages draw large bids. And even if these domestic rights don’t wind up being a big gain over the last contractfor the Premier League, that’s still a ton of money, and they’re still making more internationally, pulling in $700 million for Chinese rights from online service PPTV over the 2019 to 2022 period and $1 billion from NBC for 2017-22.

Thus, the Premier League’s a long way from dire financial straits. But it’s interesting that this deal isn’t seeing the massive deal-over-deal jumps the previous two did, and that increases will be mostly about added inventory rather than higher per-game prices. That suggests that even the highly-in-demand Premier League inventory has a ceiling.