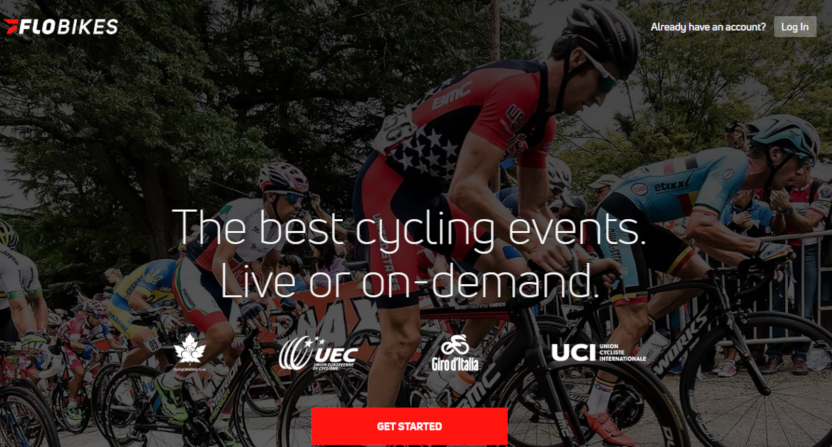 Streaming company FloSports picked up another $47 million in Series C funding last June and has struck deals with the likes of the CAA, and they now have some further notable content on board. FloSports unveiled their 2020 cycling streaming lineup (through their FloBikes platform), and there’s a lot in there, including 75 events, more than 300 days of racing, and more than 10,000 hours of programming. But one of the most notable things is that they’ve obtained exclusive Canadian rights to the Tour de France; that will mark the only time that competition has been broadcast exclusively on a digital platform. Here’s the full schedule, including which events are available in which countries:

There’s some notable programming available in the U.S. there as well, including the Giro d’Italia and the Tour of Flanders, but this is a particularly strong lineup for Canadian cycling fans, especially with the Tour de France and La Vuelta a Espana both available there. And that adds to the list of sports properties moving to digital in Canada; DAZN has picked up rights there for NFL Sunday Ticket, the UEFA Champions League, the English Premier League, some MLS and NCAA games and more.

Of course, moving sports to streaming-only services hasn’t always gone smoothly. The DAZN NFL rollout in Canada in particular hit some issues, and they wound up sublicensing it back to some cable and satellite providers as well as offering a streaming option. And in the U.S., D.C. United cancelled their deal with FloSports before it even hit the end of its first season. And there are big issues for fans who live in rural areas and don’t have access to broadband internet. But more and more leagues are signing deals with a strong streaming-only component these days, and this is just the latest step in that. And it’s interesting to see the Tour de France join that group, at least in Canada.