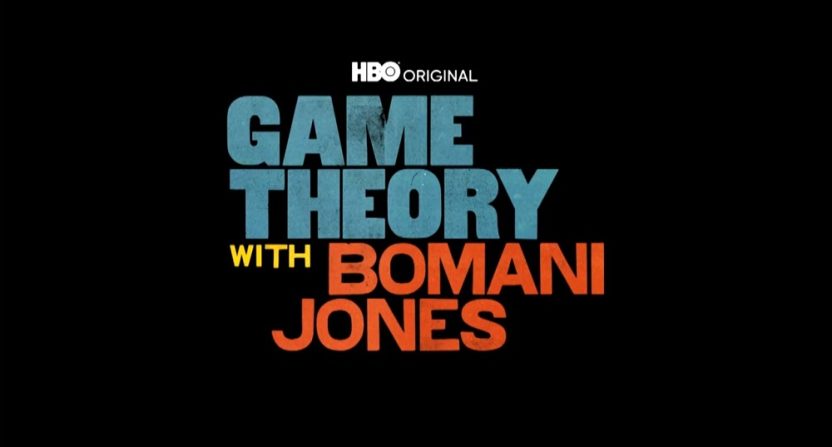 As reported earlier this year, Game Theory with Bomani Jones was renewed for a second season by HBO. At the time, we didn’t know when it would premiere (though we assumed it would come in 2023), but we know now.

On Thursday, HBO announced that the second season of Game Theory would be premiering on Friday, January 20th at 11 PM ET, with subsequent episodes airing each Friday in the same timeslot. The show can also be streamed on HBO Max.

The shift in timeslot is probably the biggest news here. The first season of Game Theory aired on Sunday nights at 11:30 PM ET, right after Last Week Tonight. The second will air a half hour earlier on Fridays, following HBO’s Real Time with Bill Maher.

Last month, Jones signed an extension with ESPN, which includes three episodes per week of his podcast, The Right Time with Bomani Jones. Between the three podcast episodes, various appearances on ESPN studio programming, and Game Theory‘s second season, there will be plenty of Jones content go around.