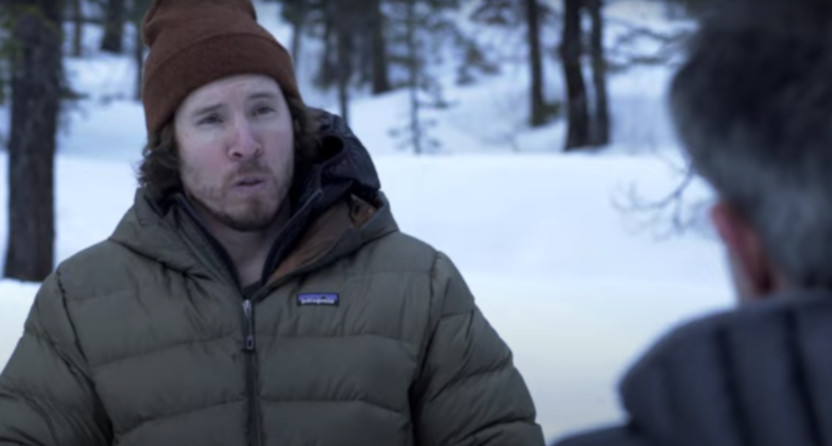 There’s been a lot of discussion about avalanches recently, with the 36 fatalities in the U.S. during the 2020-21 winter season the highest number since 2009-10 (as per the fatality information from the Colorado Avalanche Information Center; 2009-10 is the earliest year tracked there). And a lot of this year’s deaths were skiers and snowboarders (17 and five respectively this year, versus eight and four respectively in 2009-10). Along those lines, Tuesday’s new episode of Real Sports with Bryant Gumbel is revisiting the 2012 segment they did on backcountry skiing, with correspondent Jon Frankel (who also helmed the 2012 segment) conducting new interviews on the topic. One particularly notable one is with Kyle Johnston, the skier who got caught in an avalanche near Lake Tahoe in February, had to jump off a 100-foot cliff, was buried for five minutes and spent 12 days hospitalized. Here’s a two-minute preview clip of Frankel’s conversation with Johnston (seen above):

There are some notable quotes in there, especially about just how frightening this was for Johnston:

“I was just in a river of moving snow. The whole hillside was sliding past me. It was just big chunks of snow, and it was moving really fast. …It was really rocky. It just didn’t look like the human body would go through anything like that. That was to me, certain death.”

It should be interesting to see this whole segment. The avalanches this year in particular have sent a huge shock through the skiing community and the general outdoors community, especially with the 15 avalanche deaths in a single week from Jan. 31 – Feb. 6. It’s notable to see Real Sports bringing some attention this.

The latest episode of Real Sports with Bryant Gumbel premieres Tuesday, April 20 at 10 p.m. ET/PT on HBO, and is also available on HBO Max. Other segments on this month’s show include a feature on Boston Marathon race director Dave McGillivray organizing mass vaccination events, a feature on the treacherous Barkley Marathons wilderness race in Tennessee, and a feature on young athletes experiencing mental health crises after the pandemic affected their sports support structure.