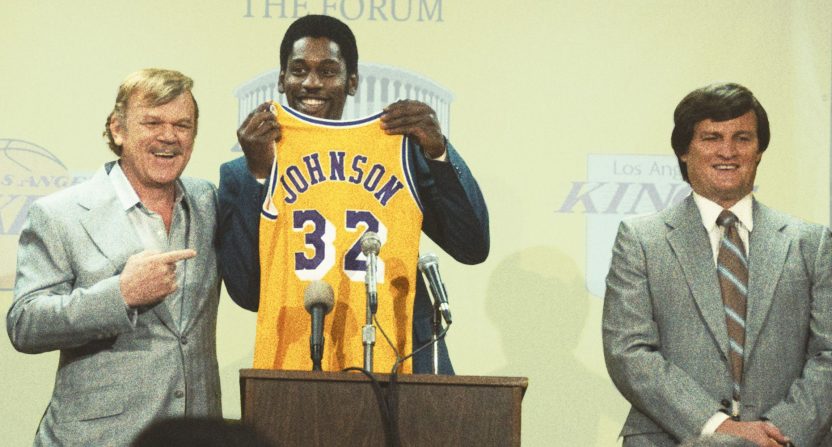 We’re a week and half away from the debut of HBO’s splashy star studded series Winning Time, which is based off of Jeff Pearlman’s book Showtime: Magic, Kareem, Riley and the Los Angeles Lakers Dynasty. We’ll have a review for you next week ahead of the premiere and we also published a Q&A with Pearlman earlier today.

As we head into the premiere, Winning Time has very much felt like a show HBO was going all in on. From the budget, the cast, the PR efforts, the Super Bowl commercial, and today, an in-depth longform magazine cover feature on the series. 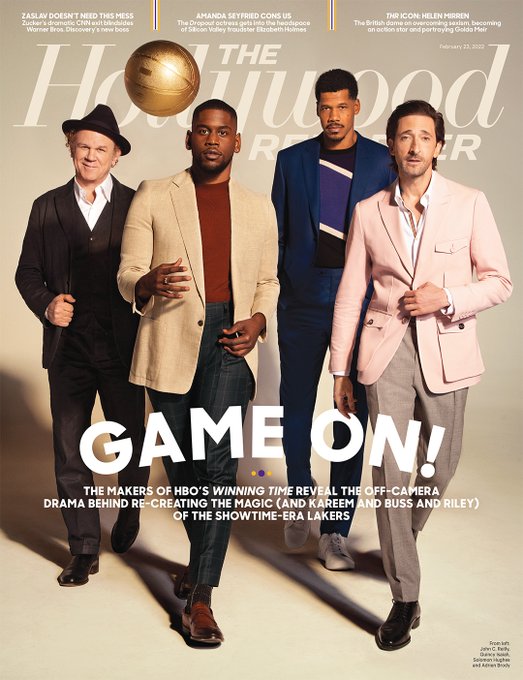 There is a lot of interesting stuff in the feature, but most interesting to us were the various hints that a second season or sequel series seems extremely likely. From the feature:

The writers are back in the room plotting out season two, which hasn’t been given a formal green light, but one seems likely to come soon

If you’re unfamiliar with the timing of renewals, they typically are announced not long after the premiere of a new season, especially if the show is held in high regard with the network. Usually, chances of a new season happening decrease the further along in the current season you get without an announcement, although sometimes that’s the preference of the show vs the network.

But beyond that bread crumb, we get another clue of HBO being very open to stretching the series even beyond the Magic Johnson Lakers era.

What initially was envisioned to conclude with Magic’s HIV announcement in 1991 now seems open-ended. “If the stories are there and the different eras are there, why not keep exploring it?” says Bloys, whose network has quietly optioned Pearlman’s follow-up, which takes readers through the Kobe Bryant and Shaquille O’Neal era of the Lakers.

Book options aren’t all that pricey, and given Hulu and Apple+ are also airing Lakers focused series (seriously), it probably made sense to option Pearlman’s second book, even as just a defensive tactic. With that said, Bloys discussing the open ended interest in the series and the book option seem to point to HBO being hopeful that Winning Time has some staying power. I mean, if Ballers had five seasons of success, I don’t think it’s crazy to think that you could see Winning Time stretch to a similar amount of seasons, especially if Pearlman’s second book open the door to the Kobe and Shaq era.