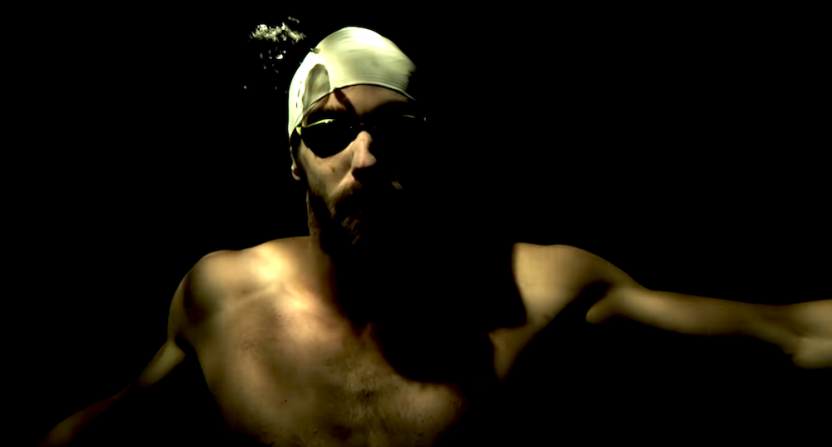 HBO Sports’ The Weight of Gold packs a whole lot into its one-hour running time. The documentary premieres Wednesday night at 9 p.m. ET.

Some viewers may want more from the stories of Olympic athletes sharing their experiences dealing with the mental burden of training in their sports and coping with everyday life once the competition ends. Yet the point is also made starkly clear. Olympic athletes, most beginning their endeavors from childhood, give up a part of their lives pursuing success and need more support in trying to reclaim or find what they’ve been missing.

Narrated by Michael Phelps, The Weight of Gold follows several former Olympians, many of whom viewers will immediately recognize. Among those interviewed for the documentary are Bode Miller, Sasha Cohen, Apolo Ohno, Lolo Jones, Shaun White, Jeremy Bloom, and Stephen Holcomb.

Most of them have a similar story to share. They began training and competing at a very young age, aiming for Olympic dreams when many of us are playing with friends, watching cartoons, learning to ride bicycles, reading comic books, and other activities associated with childhood. Those enjoyments help us learn who we are, what we like and don’t like, how we react to the world around us.

For aspiring Olympians, it’s all about developing their skills, becoming better at their individual sport, and maintaining a singular focus on the goal of getting to the Olympics, of winning a medal and possibly enjoying whatever success and prosperity come from that.

But as the documentary explains, such rewards are incredibly rare. Years of training are defined in minutes or less. Many Olympians don’t win a medal. Some don’t win the gold. Even those that do find that success and celebrity like Phelps, White, and Ohno — who seemingly have everything a person could want — soon realize it’s extremely fleeting.

Perhaps in Olympic sports more than any other, the process moves on to the next athlete, the next young hopeful who will possibly develop into a star for the United States. And those who were once deemed important are quickly discarded, left to live their lives without the resources and support previously available.

Viewers may find themselves facing a bit of guilt as these athletes talk about how they were portrayed as heroes but then seen as failures if they fell short of their goals. Miller is still very bitter at his perceived treatment by the media, being built up by glowing profiles and features, then taken down when he didn’t meet expectations.

However, just as you might think these stories sound familiar, director Brett Rapkin (Spaceman, Welcome to Dodgertown) digs a bit deeper into these athletes’ experiences. These Olympians started training at such an early age that they never learned basic life skills. The resources which had always been available are gone. And from a financial standpoint, there was never very much support. 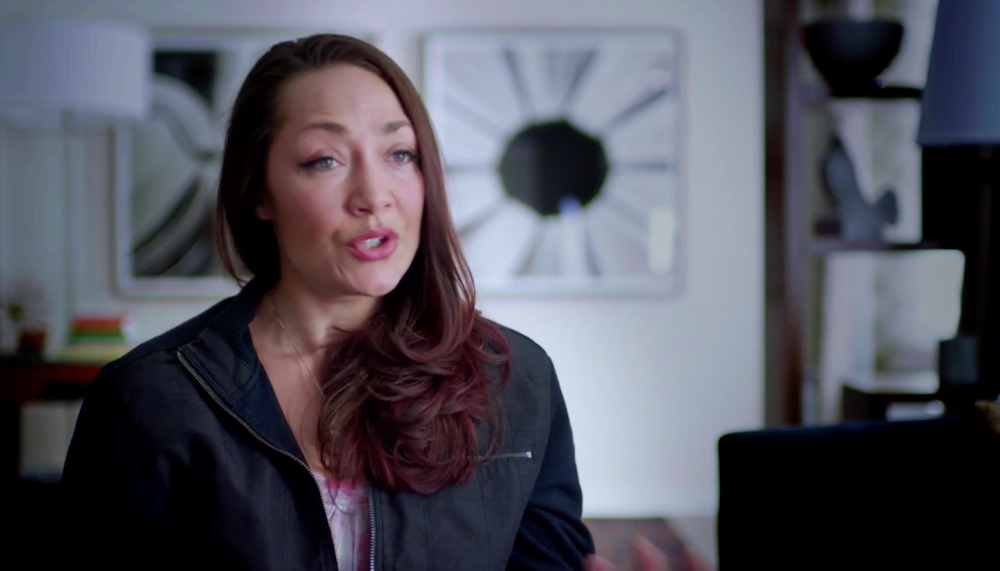 As the documentary shows, mental burdens and anguish are significant. Holcomb explains he was told that the entire U.S. bobsled program depended on his participation and success. Katie Uhlaender says that she wasn’t allowed to visit her father when he was dying from cancer. She was also best friends with Holcomb, who died in 2017 from a fatal combination of alcohol and sleeping pills.

The underlying takeaway from The Weight of Gold and the stories that these Olympic athletes share is that not nearly enough support — especially from a mental health aspect — is offered after the training and competition are over. Many of these athletes eventually grapple with suicidal thoughts and how many have taken their lives, such as Jeret Peterson, is a sobering revelation.

As Gracie Gold says, if she has a knee problem, the best doctors are available to help with that. But what if she’s having dark thoughts and needs to talk to someone? Fellow athletes aren’t necessarily equipped for those conversations. Many of them have been trained not to show any weakness or acknowledge any difficulty.

This is a documentary everyone should watch, whether you’re an Olympic sports follower or sports fan in general. You may never view Olympic athletes the same way after hearing what they’ve been through and the struggles they still face.

Phelps is a producer on this film, along with Bloom, and it accomplishes the goal of showing what’s wrong with the Olympic system and how athletes are treated. It’s difficult to imagine anyone will watch this and not want these people, who are still so young with much life to experience, to get the support as human beings that they received as Olympians.

The Weight of Gold premieres Wednesday night (July 29) on HBO at 9 p.m. ET and will stream on HBO Max.