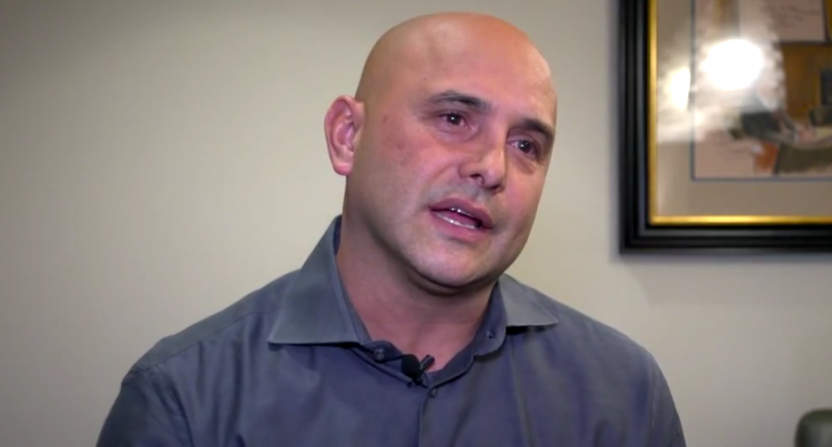 According to two of his former WFAN coworkers, Craig Carton will be the subject of an upcoming HBO documentary. Currently incarcerated, Carton was convicted of fraud in the wake of a ticket-buying Ponzi scheme used to finance his gambling addiction and sentenced to over three years in prison.

Much of Craig Carton’s life was played out in the public eye, spending a decade as co-host of WFAN’s morning show with former MVP-quarterback Boomer Esiason. But Carton simultaneously lived a private life that led him to a prison sentence. The combination will make the former radio host the subject of a documentary.

Carton’s story certainly seems primed for a deep dive documentary, especially considering some of the more outlandish details of his scheme, including threatening to vanish to Costa Rica and the fact that his partner was a strip club executive:

In the fall of 2016, CARTON, WRIGHT, and CC-1 exchanged emails and text messages regarding their existing debts. On September 5, 2016, for example, WRIGHT emailed CARTON and CC-1, “for the sake of our conversation tomorrow,” and outlined “the debt past due and due next week.” WRIGHT listed several apparent creditors, to whom he, CC-1, and/or CARTON were personally indebted for over a million dollars. WRIGHT listed eight possible options for repaying the debt, including “Run to Costa Rica, change name, and start life all over again – may not be an option.” CARTON responded to WRIGHT and CC-1, stating “don’t forget I have $1m coming tomorrow from ticket investor[.] will need to be discussed how to handle.” On September 7, 2016, CARTON emailed WRIGHT and CC-1, referenced a potential investor (“Investor-1”) in an upcoming holiday concert tour, and suggested “borrow[ing] against projected profits” on that investment.

Who exactly is Carton in business with here? Well, per Bloomberg, Wright is the chief operating officer of S Group NYC, which operates the Sapphire strip clubs in Manhattan.

Carton’s story also likely isn’t as well-known to people outside the world of sports media or New York sports radio, either, which also probably makes it an appealing subject. HBO hasn’t confirmed it yet, though, so we’ll have to wait for more details.