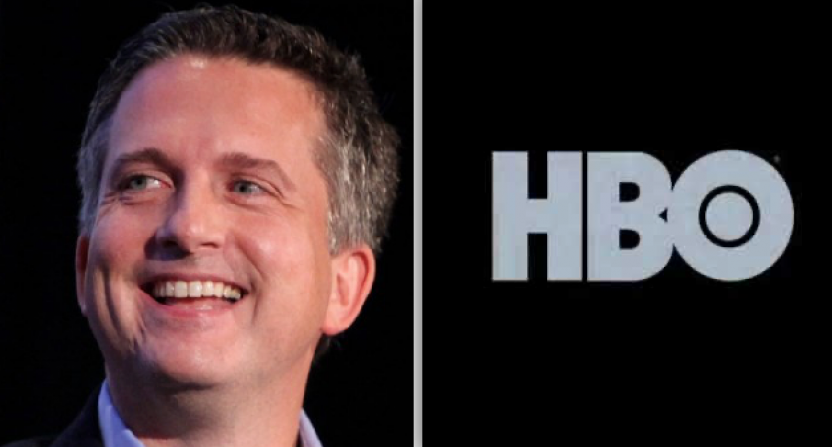 While sports and digital media observers wait to see if Spotify buys The Ringer and its formidable podcast network (Ringer employees also want to know what’s going on), Bill Simmons is developing a new set of documentaries with HBO.

According to The Hollywood Reporter, Simmons and Ringer Films are partnering with HBO for a six-part documentary series on music. HBO is billing it as “a six-week event.” Each of the films will be helmed by different directors. The intent is to use the “30 for 30” approach that Simmons and ESPN applied to sports and tell those sorts of stories from the music world.

Like with sports, the possibilities for music documentaries are seemingly endless. In its announcement of the project, HBO said the films will “concentrate on pivotal moments or stretches for a popular artist or band, an iconic album or the music business as a whole.”

But one key reason the “30 for 30” films have been so successful is that they’ve largely focused on a particular period in history or a figure’s life, like Michael Jordan playing Minor League Baseball, University of Miami football in the 1980s, Wayne Gretzky being traded to the Los Angeles Kings, Deion Sanders playing NFL and MLB games in the same day, among so many others.

As the series established itself, those films expanded their scopes with bigger stories like the Celtics-Lakers rivalry, the life of Junior Seau, and perhaps most notably, the life, career, and cultural impact of O.J. Simpson in an Academy Award-winning five-part series.

Been developing this concept for a longggggggggg time and it’s finally real — big opportunity for @Ringer Films! https://t.co/mBRQPfrRhB

The timing for Ringer Films and HBO looks good as music documentaries are certainly having their moment in the culture. Some of the most popular documentary theatrical releases in recent years have featured stars like Amy Winehouse, Whitney Houston, and Aretha Franklin. CNN showed its Linda Ronstadt documentary, The Sound of My Voice, on New Year’s Day. HBO featured longer-form films like Martin Scorsese’s George Harrison project and The Defiant Ones about Jimmy Iovine and Dr. Dre. Showtime has produced several music-focused films recently, covering a range of subjects such as Luciano Pavarotti, Duran Duran, Motown, and David Bowie in its catalog.

“We don’t want to make music docs that just cover the beginning, middle and end of someone’s career,” Simmons said in a statement. “We think there’s a different way to do these. And we want to work with the best directors possible, talented filmmakers who have the same passion for this project that we do.”

This documentary series is the third project Ringer Films is producing for HBO, following 2018’s Andre the Giant and the upcoming Showbiz Kids, directed by Alex Winter.

Neither the THR article nor the HBO release indicated what the subjects might be for the upcoming music documentary series, but it’s expected to launch in 2021.