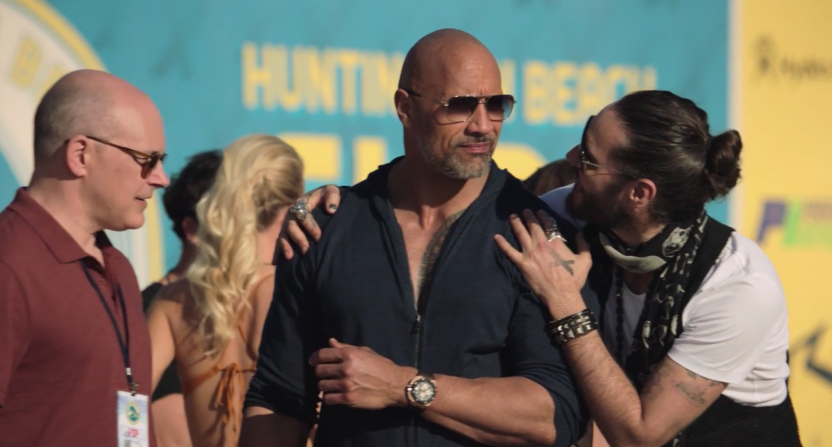 This is my fourth annual review of the upcoming season of Ballers, and this year comes with a twist: HBO gave me the full season to review and not the first handful of episodes. That may have worked in their favor because the back half of this season is significantly better than the first half. That said, season four just failed to measure up on a few fronts compared to the past few seasons.

My usual complaints are still there (dialogue, writing, over the top flashiness, overly convenient and simplified plots). I’ve compared Ballers to Hooters, where the food is not going to be good but nobody is really going for the food. Despite the tepid critical response the show has got, the reality is that Ballers is a successful show aimed at an underserved portion of HBO’s audience and thus, it’s not as crucial for the show to blow away critics or have a positive social media buzz.

My half season review of season 3 was actually one of mild praise, and the show seemed to grow a bit by finding interesting storylines for the majority of characters. Unfortunately, the need for the show to raise the stakes again didn’t hit the same type of pay dirt, and in fact took a few noticeable steps backwards that we outline below. 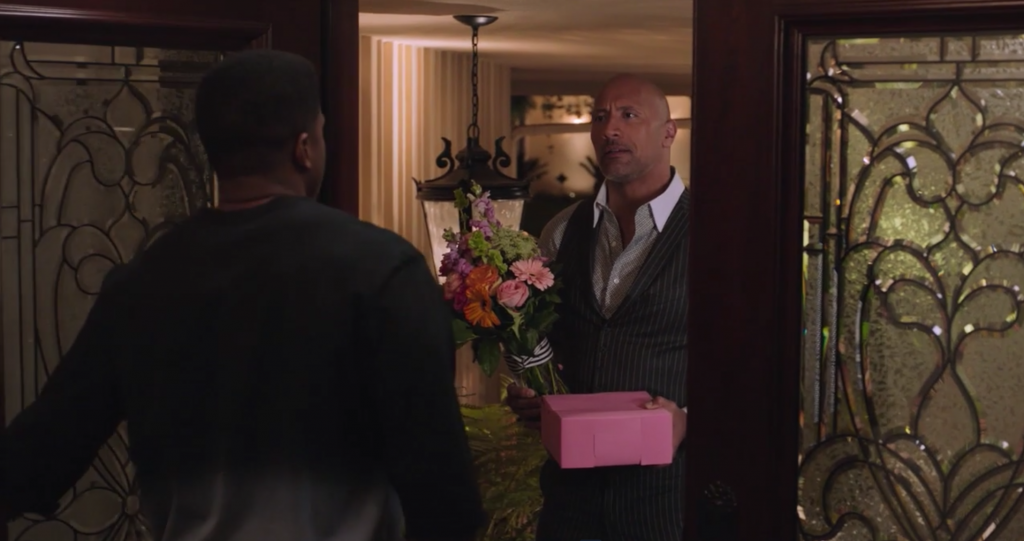 Ballers made a decision in season 3 that the show just couldn’t be anchored to the idea that the main characters lives’ centered around financial management. That was the original premise of the show and while Spencer Strasmore, played by The Rock, and Joe Krutel, played by Rob Corddry, did their best to make that whole world interesting with the help of yacht parties, drugs, nudity, and an entourage of current players, Ballers just decided they had tapped out that world. This was probably a wise move, as the Ballers audience and (really) very few people want to get into the weeds about wealth planning.

The decision to focus on moving a NFL team to Las Vegas was, frankly, genius as the main plot from season three was timely, realistic, and not that forced. Last year’s second tier character plots were also a nice little upgrade and Ballers decided to raise the stakes again with a new set of ambitious plots for all involved.

Strasmore and Krutel’s next conquest takes the duo out west, where they get involved at a high level with an agency that reps X-Games athletes. The pair also inherit a marginally successful cable channel in the deal, but soon after, the deal quickly goes south. Ultimately, I’m of the thought most viewers won’t find themselves as invested in this plot as they were in previous seasons, as it just never feels overly compelling or realistic.

Other plot lines include…

While some of these at a high level may seem interesting, they are not very connected, are slow to build, and, being candid, are not fully baked in some places. The bottom line is that there are very few episodes that end and leave you thirsting for a resolution or with any excitement for what comes next. It’s more of “hmmm. Okay, I guess” for most of the season.

Where did all the fun go? 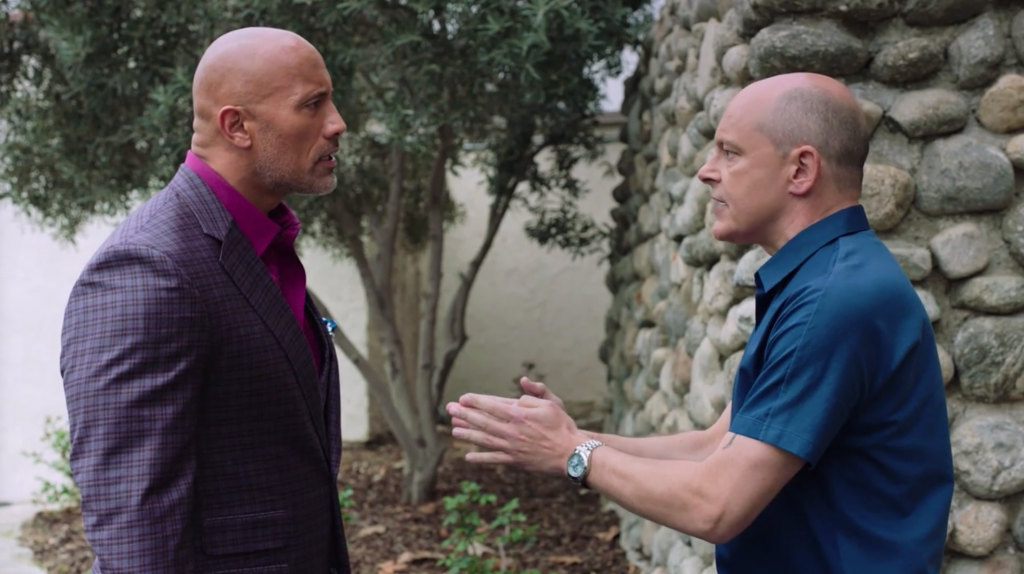 Ballers (and Entourage) thrives because it showcases what is, for most, an unattainable lifestyle of partying, private jets, yachts, expensive cars, flashy clothes, dream houses, celebrities, and (of course) attractive women, many of which are scantily clad, if not nude or partially nude.

This year, there are some flashes of this along the way, but it comes in *much* smaller doses, if at all. Gone are the days of back to back episodes of yacht parties. Drug usage was way down. Nudity was way down. Drinking was way down. I don’t even know if I saw a car speed the entire season.

The whole season is tinged with the characters’ stress and hence, nobody was up for doing cocaine with groupies, or driving 130 mph in a $200,000 car, or having sex in an inappropriate setting. It’s almost like HBO said there is only so much sex, affluence, and drugs we can show, and we’ve given your usual quota to Succession.

In some ways, Entourage kind of did this too, only to return back to it’s more debaucherous ways. Perhaps this was a planned throttling down of all the fun but either way, I think viewers will miss the fun.

Where did the sports (traditional ones at least) go? 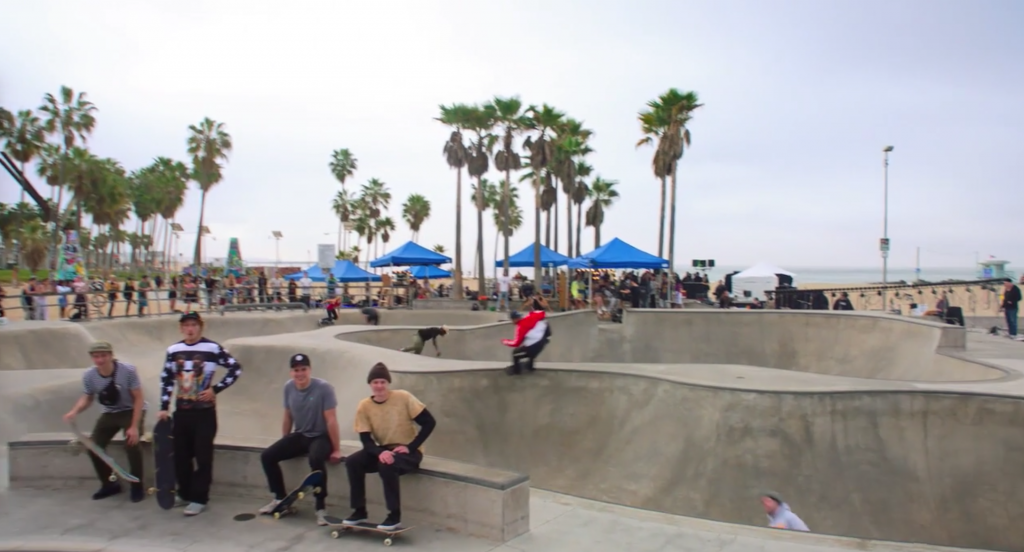 This season of Ballers takes place during the NFL offseason and with Spencer and Joe’s attention mostly on X-Games sports like skateboarding and surfing, we get a much smaller dose of football and other sports which have made brief cameos in Ballers.

For those of you who enjoyed locker room fights, draft night surprises, ownership politics, and crafty NFL trademark usage, there is unfortunately very little of that.

This year, we certainly get a much heavier dose of a few college football programs, and instead of the evil NFL, we get a much more vocal and confrontational framing of the NCAA. The anti-NCAA sentiment is certainly warranted, but it’s kind of a haphazard buildup that never really gets very granular beyond “you rich white guys should be paying the players,” which works but could have used a bit more seasoning.

Other notes from Season 4 [SPOILERS]

I have no idea how many seasons Ballers will wrap up at. My thinking is that this season maybe gets the ball rolling on that question for HBO as well as the creators and writers of the show. Perhaps they can map out two to three more seasons that build on each other opposed to the somewhat clunky approach they past few seasons have employed.