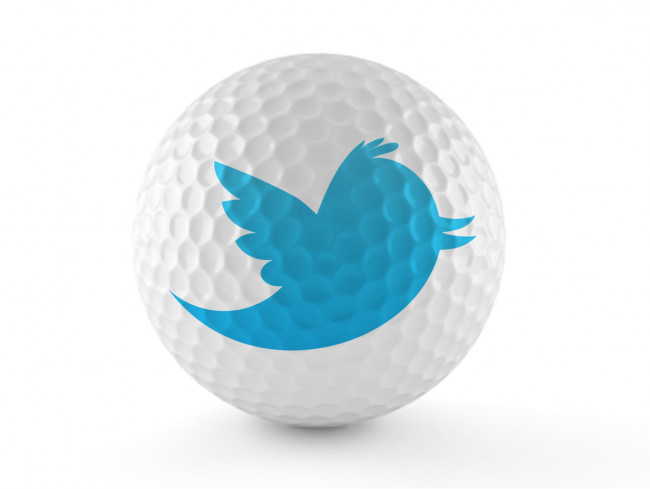 In a deal announced on Thursday, the PGA Tour will stream upwards of 70 hours of competition over the rest of the season. Live sports is obviously a major focus for Twitter, as prior deals with the NFL, NBA, MLB and NHL have already proven.

The PGA Tour announced the specifics of the deal:

Twitter will begin live streaming at the CareerBuilder Challenge on January 19 and conclude at the season-ending TOUR Championship. Coverage typically will include the first 60 to 90 minutes from the early Thursday and Friday morning hours of PGA TOUR LIVE’s Over-The-Top (OTT) subscription window, on a global basis. This coverage will include pre-game analysis, interviews, range coverage, and live competition from the first two holes of each day’s PGA TOUR LIVE Marquee Groups.

The live streams will be available globally to Twitter’s logged-in and logged-out audience on Twitter and connected devices and can be found at PGATourLive.twitter.com and on @PGATOUR. The partnership also includes opportunities for advertisers, including packages with television style mid-roll spots, combined with original clips produced by the PGA TOUR, available for sponsorship and promotion on Twitter.

For Twitter, the draw is live sports. Whether that’s a viable long-term strategy for a social media company remains to be seen, but it’s clearly something they feel is going to be key for growth and sustainability. For the PGA Tour, the strategy is more transparent: get younger, fast.

Golf’s demographics are aging. That’s not a secret; watch any weekend round on CBS and count the ads for retirement planners, or the number of clawfoot-tub Cialis commercials. (Not an advisable drinking game.) Finding ways to get new eyes on the sport going forward is going to be crucial. The PGA Tour does have a strong digital presence, with their PGA Tour Live subscription service and supplemental Live @ coverage, not to mention ventures like Skratch TV, a social media channel aimed directly at a younger crowd.

The digital presence demonstrates the Tour is conscious of that issue, and this is certainly a solid step. Making more of the sport available for wider and more diverse audiences is a big step; normally the Thursday/Friday coverage is handled by The Golf Channel, which tends to sit at least one tier above the basic cable or satellite package. Obviously this deal is only supplemental, but it’s a good sign that the people in charge of getting people to watch golf don’t have their heads buried in the sand.