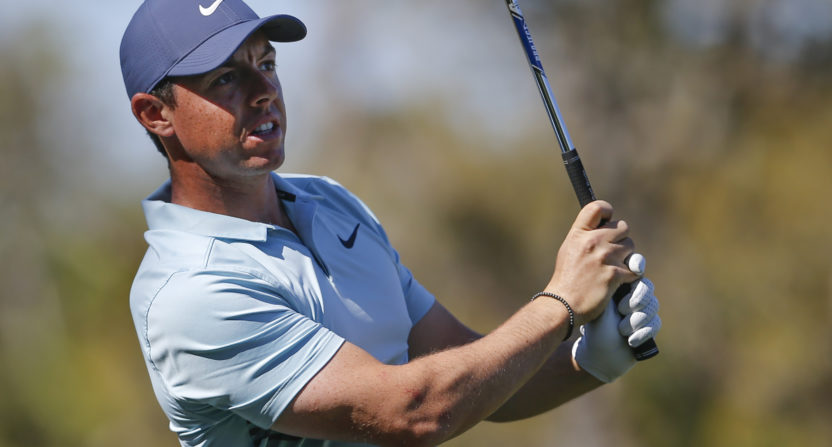 The PGA Tour has partnered with a streaming company called Xumo to develop its first-ever over-the-top video channel, which will be available on smart TV devices, according to Digital News Daily. The channel, which is already live on Xumo, will reportedly feature live coverage as well as on-demand highlights, analysis and interviews.

“It is complementary to the first tournament schedule that you get through the Golf Channel and others, but it is a special new program through OTT,” Xumo CEO Colin Petrie-Norris tells Digital News Daily. “It is the first OTT deal that will include all the VOD-based content for the tour.”

By offering a service that provides similar content to what airs on linear TV, the PGA Tour runs some risk of cannibalizing its rightsholders, but Xumo emphasized to Sports Digital Daily that the OTT channel’s will offer “complementary” coverage while SportsPro quotes PGA Tour executive Luis Goicouria as saying the organization’s goal is to “serve golf fans wherever they are, and however they want to consume our content.”

Per TV Technology, the PGA channel is available on LG’s Channel Plus service, as well as across Xumo’s distribution network, which includes Hisense, Sharp, Vizio and Panasonic connected devices.

The PGA’s dive into OTT streaming continues the sports media industry’s steady embrace of non-traditional platforms. Most prominent leagues now offer fans a way to watch games digitally without a cable subscription, and some (the NFL and MLB, for example) have partnered with tech companies such as Amazon and Facebook to stream games through their platforms. Just last month, Formula 1 announced an OTT platform somewhat similar to the PGA’s, though that channel will be be available online and eventually on mobile and TV apps, not through smart TVs.

OTT availability might have seemed less pressing for the PGA Tour given the advanced age of the average golf fan, but at this point declining to produce digital content means failing to reach a huge chunk of viewers, and no league can afford that.