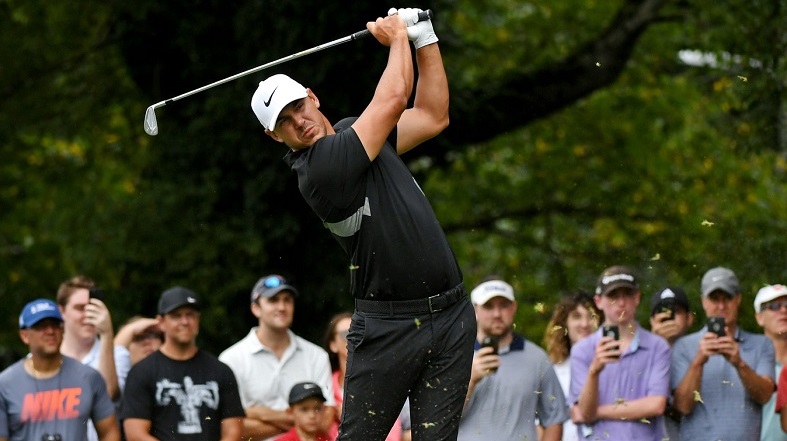 The PGA Tour had reportedly been working on extending its rights packages with current network partners. That became official on Monday with the Tour agreeing to nine-year deals with CBS, NBC, Golf Channel, and ESPN+ that will run from 2022 through 2030.

Exact financial terms of the agreements were not announced, but the PGA Tour will reportedly receive a 60 percent to 70 percent increase in revenue. That should boost the Tour’s revenues up to $700 million per year, up from the annual $400 million earned in its current rights deals.

Under the new deal, CBS and NBC are expected to maintain their respective coverage of weekend FedExCup tournaments. CBS will average 19 televised events while NBC will carry eight events each season during the nine years of their agreements. The two networks will alternate coverage of the three FedExCup Playoffs events each year, beginning on NBC in 2022, then CBS the following year. Altogether, NBC will carry five of the playoff events with CBS televising the other four.

The PGA TOUR has announced its new nine-year domestic media rights portfolio, which will lead to significantly expanded content offerings and improved fan experience in the coming years.https://t.co/zSHRtc5fSo

Golf Channel will continue carrying early coverage of all FedExCup events, in addition to PGA Tour Champions and the Korn Ferry Tour. The network will also continue carry LPGA Tour events, with expanded coverage for events on NBC and CBS, including the U.S. Women’s Open, KPMG Women’s PGA Championship, and AIG Women’s British Open. According to Sports Business Journal, the possibility remains that the PGA Tour will take over Golf Channel and rebrand it, but that wasn’t part of the new agreement.

ESPN+ getting streaming rights to PGA Tour events had been reported earlier this year. Under the new deal, PGA Tour Live will move over from NBC Sports Gold. ESPN+ will carry four live feeds that will allow coverage of up to eight groups. Currently, only one live feed is available that can show two groups.

During the summer, the PGA Tour had been listening to pitches from networks and streaming outlets, including Fox, WarnerMedia, and Amazon. That raised some eyebrows, considering the current media rights packages weren’t set to expire until the end of 2021. But the PGA Tour knew it had year-round programming that would allow networks to fill gaps in the live sports schedule and attract typically affluent viewers.

As reported by AdAge’s Anthony Crupi, the new agreements don’t affect the current TV deals for golf’s four major tournaments. CBS renews its rights for The Masters on a year-to-year basis, having carried the event since 1956, and has televised the PGA Championship for the past 30 years (and will continue to do so through 2030). NBC is set to carry The Open Championship through 2029. And Fox has rights to the U.S. Open through 2026.