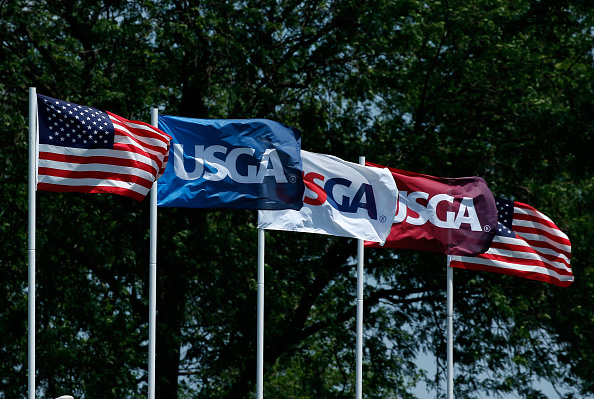 As Fox goes into the third year of a 12-year contract with the United States Golf Association, there are rumblings that the relationship has been rocky rather than harmonious. A Golf Digest article chronicles some of the issues the two sides have experienced in the first two years of the deal.

The USGA chose Fox rather than accept an offer NBC/Golf Channel in hopes of reaching more casual fans. But according to Golf Digest, there are signs that the USGA wasn’t happy with Fox over its handling over rules controversies in both the U.S. Open and U.S. Women’s Open last year. And the USGA was unpleased how Fox dumped out of coverage of the U.S. Women’s Open early in favor of a NASCAR truck race that had more viewers.

When the USGA signed the contact with Fox in 2013, there was talk that the inventory of its events, would bring viewers to FS1 and Fox, but their value aren’t as great as they would be to Golf Channel.

One of the miscalculations by the USGA was in not realizing that pretty much all of its events other than the U.S. Open have far more value to Golf Channel than to any other broadcast entity. Live golf is what drives Golf Channel’s ratings—moving the NCAA championships to midweek has provided compelling content and increased exposure for the NCAA. Fox, quite simply, has events in other sports that draw better than most in golf.

Golf Channel has built its brand with fans to the point where fans to turn to the network for any breaking news on the sport. And had the USGA gone with NBC/Golf Channel, events like the U.S. Amateur would have been a natural fit for Golf Channel.

As for leaving the U.S. Women’s Open early which drew some ire from the USGA:

At the Women’s Open, FS1 left the coverage at 5 p.m. PT Thursday and Friday, and Fox concluded coverage at 4 p.m. PT Saturday and was scheduled to end at 4:30 p.m. Sunday but ran until 5:20 p.m. because of a three-hole playoff. But not only was Fox contractually obligated to other events, the ratings show that those events performed far better than golf. It’s difficult to blame Fox for a smart programming decision that might not have been anticipated by the USGA when it negotiated the contract.

And there were issues over the reporting of rules controversies during the U.S. Open and U.S. Women’s Open:

Further complicating things between the USGA and Fox were the rules controversies. At Oakmont, Fox announcers were extremely critical of how the USGA handled what was eventually an after-the-fact penalty called against Johnson. And in the Women’s Open at CordeValle, Fox aired a rules infraction by Anna Nordqvist in her playoff with Brittany Lang before USGA officials had a chance to examine the video, which, sources tell Golf Digest, angered some USGA insiders.

So there are some things to smooth over. Both Fox and the USGA are saying they like the relationship and shot down rumors that they want to end their deal early. After a rough start at Chambers Bay in 2015 and an improved effort at Oakmont in 2016, Fox is hoping that 2017 will be even better yet. And the USGA is hoping for the same.