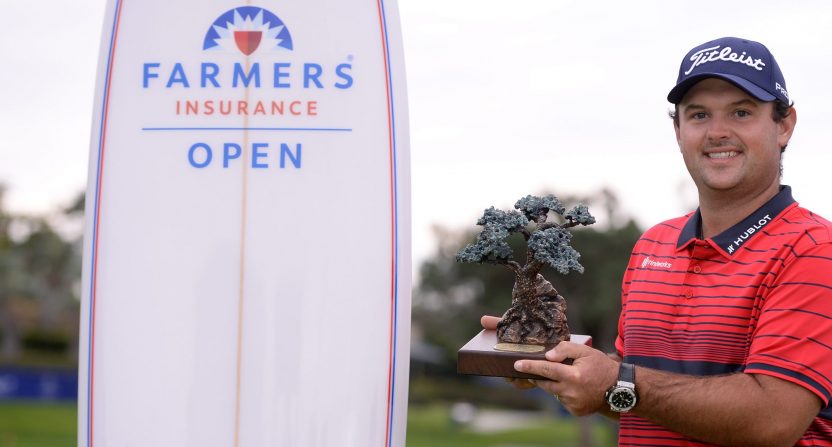 The NFL moving to a seventeen-game regular season has already had an impact, and not just on the league itself.

In fact, it’s those ancillary effects that might be most obvious; sure, the lack of a fourth preseason game is a nice change, and the ’72 Dolphins sadly get another layer of protection. But mostly, in-house operations stayed the same, a few roster rule tweaks aside.

Externally, though, the NFL’s move has already forced a few other non-football leagues and events to change plans. The regular season started the weekend after Labor Day, as usual, which means the lengthening of the league year will be felt on the back end, with the Super Bowl pushed a week later. That meant a shift in playoff weekends, moving Championship Sunday back to the final weekend in January, the weekend that in recent years had served as the pre-Super Bowl bye week; in 2022, that’s January 30th.

The day after the 17-game season was officially confirmed, the Grammys announced their 2022 ceremony will be on Monday, January 31st. It had been held on Sunday evening for the last two decades, although it had been a midweek broadcast in the past. The Grammys had already been struggling for ratings, and maybe a move to a different night would have happened regardless, but even with CBS slated for the early game this year and therefore having no direct conflict, it’s hard to see the move as completely unrelated.

Today, we have a sports-related change, as the PGA Tour announced the Farmers Insurance Open will be played from Wednesday-Saturday in 2022. The annual Torrey Pines event was also on Pro Bowl weekend (and ironically sometimes bled into the Grammys window on CBS, especially if there was a playoff or an incredibly slow player was in contention.)

The Tour specifically didn’t specifically name the NFL in their announcement, but it’s not hard to read between the lines:

With a crowded sports weekend, the PGA TOUR, CBS, Farmers Insurance and the Century Club are excited to shift to a Saturday final round that will result in a Friday and Saturday evening viewing on the East Coast with finish times of 8 p.m. ET both days on CBS.

(In the same release, the Tour announced that the Advocates Pro Golf Association Tour event running concurrently at Torrey Pines that weekend will see a few hours of televised coverage on Sunday on Golf Channel. That’s actually really cool; the APGA focuses on giving players of color tournament opportunities, and having a Sunday without the PGA Tour allows the APGA more of a spotlight.)

The PGA Tour does everything they can to avoid the NFL, of course, a stance they’ve taken for years and which has led them to drastically change their overall calendar. The Wednesday-Saturday experiment makes a lot of sense, especially for a West Coast event that can air live in primetime on the three weekdays.

If anything, it’s very fair to wonder how the Tour would do with a Friday-Monday event out West; a Monday primetime finish for most of the United States might offer a different bit of juice or identity to one of the dozens of regular PGA Tour stops that struggle to stand out during a 50-week season. There are reasons why that might not work, including TV deals; networks with deals for Sunday final rounds typically also have their own weeknight programming in place. No hurdles are insurmountable, though.

Credit the PGA Tour for this one, though, because at the very least it allows golf viewers to avoid choosing between one of the more fun days in football and an event that if nothing else typically has a fun field of players.