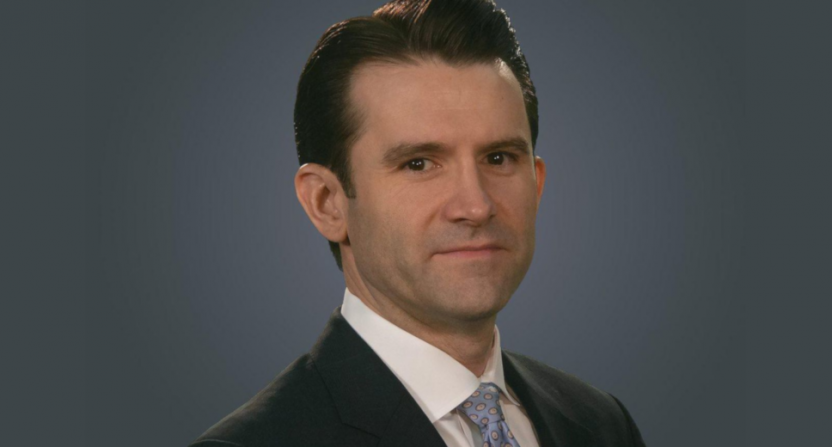 There’s a fair bit of debate out there about the future of the 21 former Fox Sports RSNs officially bought by Sinclair late last week, with Sinclair stock shooting up thanks to investors’ belief in the deal, but outside concerns about how much distribution those channels could lose (from potential moves to premium tiers to an expansion of cord-cutters or cord-nevers who don’t buy traditional pay-TV bundles). But an interesting note on that front comes from Sinclair CEO Chris Ripley, who revealed to Reuters (as part of a wider-ranging piece, which also includes discussion of sublicensing some of the RSN content to tech companies) that a big part of the company’s plans for these RSNs involves gambling, both in advertising deals and in eventual on-screen prop bets:

The acquisition will see Sinclair capitalizing on the new U.S. sports betting market.

In addition to increased fan engagement and viewership, he expects $1.5 billion to $2 billion of new ad revenue industry-wide “in short order,” from sportsbook operators and other companies marketing in the space.

Ripley also plans to eventually allow viewers to place bets right from their screens during live games, similar to how fans can wager in Europe now.

“If you’re interested in gaming, we’re going to add on extra stats, the ability to do prop bets in the game, pitch by pitch, play by play,” he said. “You can play along and wager while you watch.”

The in-game, on-screen wagers, which it is currently exploring with its Tennis Channel, would be done in partnership with sportsbook operators, but Sinclair would not want to become a bookie itself.

There are obviously plenty of hurdles to providing in-game, on-screen wagers, from the deals with sportsbook operators to the concerns MLB teams and the league might have with this to the varying levels of state-by-state gambling legalization in the U.S.  to the technical issues. Those include lag; as anyone who follows games on MLB’s GameDay tracker or on radio broadcasts knows, information on the current play tends to come in there faster than it does on the TV broadcast, and streaming broadcasts (which would be a key part of offering on-screen gambling) tend to be even slower than TV. So, with all that considered, the actual implementation of pitch-by-pitch betting on the broadcast may be a ways down the road.

But it’s interesting that Sinclair is talking publicly about this and indicating that this is part of their goal with the RSNs. And they’re not the only ones with plans for in-game, on-screen betting. That’s a big part of FanDuel’s recent move to acquire rights to tennis and German Bundesliga games to stream in its app. Niall Connell, general manager of FanDuel Sportsbook, told Bloomberg’s Eben Novy-Williams last week why he thinks it’s important to offer content alongside opportunities to bet on it:

“If you’re betting on something, you tend to want to watch the outcome of it,” Connell said in an interview. “It’d be a bit like betting on a horse race but not being able to see the actual race at all.”

As Novy-Williams mentions in that piece, a current challenge for companies like FanDuel looking to follow the European model of pairing broadcasts and betting is that so many top-tier rights in the U.S. are locked up, and that there aren’t even currently exceptions for European-style lower-resolution gambling feeds. But with this RSN purchase, Sinclair would have the opportunity to get around those worries for a lot of baseball teams in particular, and also some NBA and NHL teams. T

Sinclair now controls a lot of top-tier rights, and if they do bring in in-game betting technology, they could pair it with the actual high-quality feed rather than a lower-resolution gambling feed. And offering play-by-play betting could boost interest in the various sports broadcasts these RSNs have. There are plenty of hurdles that would have to be cleared first, and it’s not a sure thing that this will ever happen. But if it does, it might make this RSN purchase look like a better bet.