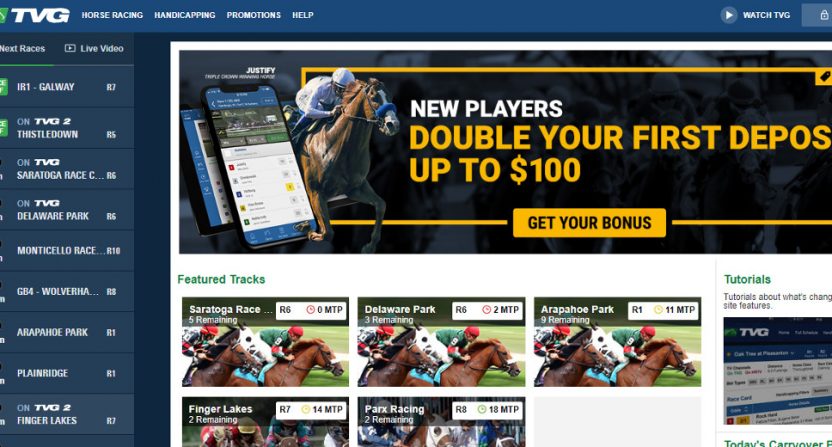 With the U.S. Supreme Court’s May decision clearing the way for states to expand legal sports betting, there are plenty of implications for sports TV, from increased ads from sports betting companies through extra gaming-focused shows. Plenty of networks have reportedly been looking into them, and FS1 seems to already have one in the works.

Now, FanDuel and its new parent company Paddy Power Betfair PLC (which now owns 61 percent of FanDuel following this month’s merger) have announced plans for their own gaming shows, which will air on their TVG (Television Games Network) and TVG2 channels (currently focused on horse racing, those channels have surprising distribution across Comcast, Verizon, AT&T, and even DirecTV; the Pac-12 Networks are jealous!). But those shows likely won’t be FanDuel-branded, and will include gaming experts from outside the company.

Here’s more on that, from Bloomberg’s Christopher Palmeri:

Matt King, FanDuel’s chief executive officer, said the programs will be added to the company’s TVG and TVG2 cable networks, which are currently devoted to horse racing, as well as to digital channels the company operates.

…While the company’s primary brand for sports betting in the U.S. will be FanDuel, King doesn’t think he’ll use that for the TV networks or shows.“We need to make sure that it’s not viewed as an infomercial for FanDuel,” King said. “I would want a place where they fully expect the guy running the Wynn sports book to come on and talk about what’s awesome at the Wynn.”

While the TVG channels aren’t all that widely known to many sports fans, they’re at least available on a wide variety of providers (sometimes in sports tiers, but available at all is better than not). And with FanDuel already owning them, they’re a logical destination for this kind of content. Also, adding general sports gambling content to those channels feels like a logical fit in the wake of sports betting’s expansion.

It’s also notable that these shows likely won’t be FanDuel-branded. While that’s taking away a chance to further boost FanDuel’s brand recognition, it may make sense in the wider scheme of things. As King notes, that should allow them to feature a wide range of gambling experts, not just in-house ones. We’ll see how this goes and how much of an audience there is for this content, but this is just one part of sports TV’s dive into gambling. It’s an interesting one, though, involving a gaming company and channels owned by that company. And it shows how at least one gaming operator is looking not just to advertise on others’ sports gambling shows, but to create their own content discussing sports betting. It will be worth keeping an eye on.