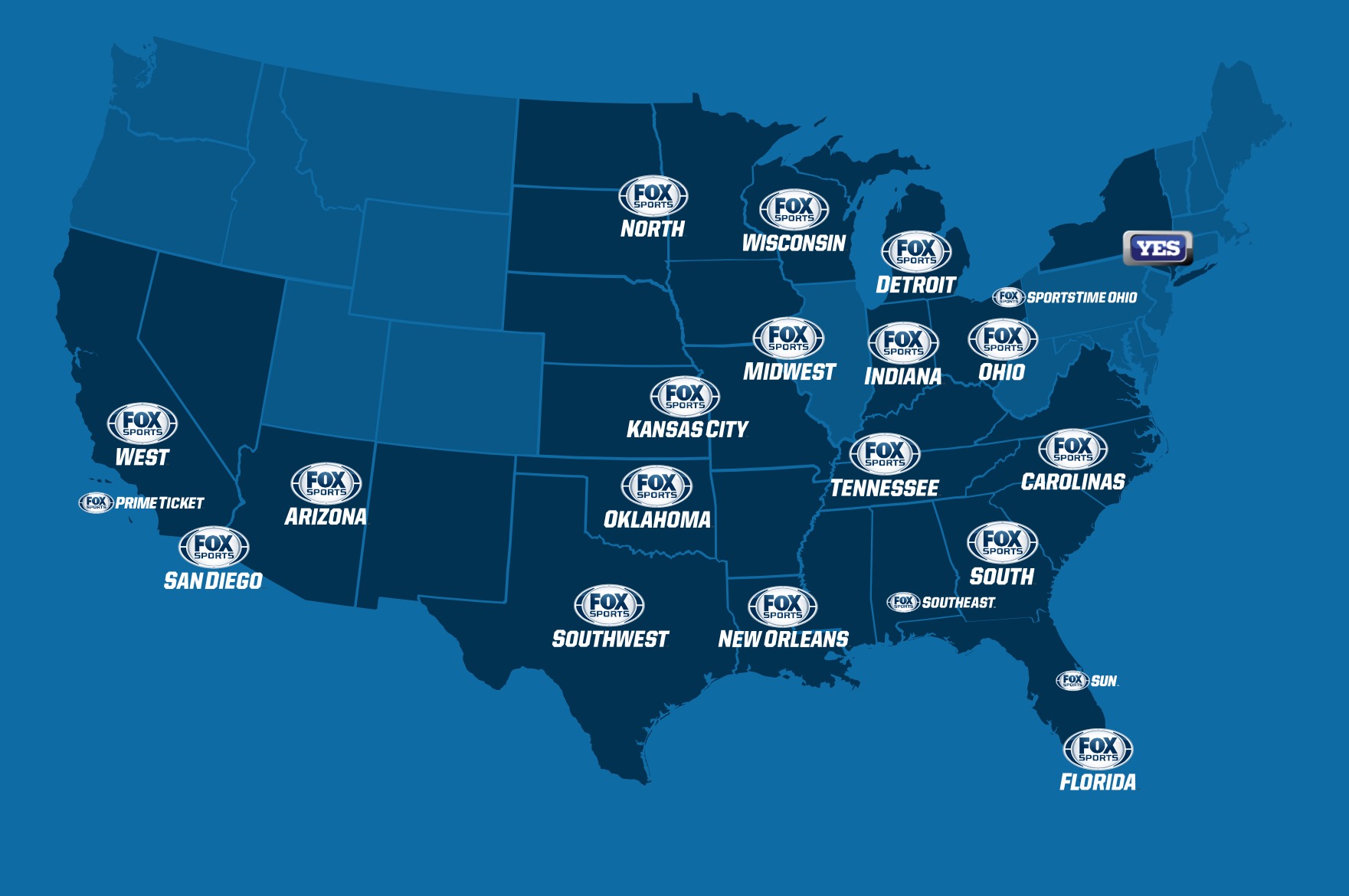 As Disney and 21st Century Fox get closer to handshakes on a deal that would give the Mouse increased entertainment and sports assets, ESPN could expand its portfolio internationally and here in the United States. While we knew of some of the details, the latest one dealt with ESPN taking over the Fox Sports Net affiliates. Now this would be a huge development.

Consider that for years, Fox Sports had felt that its local FSN affiliates were huge assets. More recently, however, that has changed. Sports Business Journal’s John Ourand notes that Fox patriarch Rupert Murdoch has soured on the FSNs due to rising sports rights for local teams.

Source says Murdoch has not been high on the RSNs for several years. Same old media story: rights fees rising at a faster rate than affiliate revenue. https://t.co/cqODqsOcoU

In addition, some of the local teams now have stakes in the FSNs and that has reduced the revenue Fox can make off certain affiliates.

There was a point where ESPN was hoping to get into the RSN game. Back in 1997, ESPN had plans to launch ESPN West with the then-Anaheim Angels and Anaheim Mighty Ducks as the anchors. Fox sued to stop that and won in court, so the ESPN RSN never got off the ground.

But if Disney and Fox agree on a deal, ESPN would finally get a local presence. And it’s not just a small presence, it would be 20 channels in markets like Atlanta, Charlotte, Kansas City, Los Angeles, Miami, Minneapolis-St. Paul, Phoenix, San Diego and others.

And there would be control of local rights for MLB, NBA, and NHL, plus agreements with various Big 12 schools like Oklahoma, Oklahoma State and others.

Over the last few years, Fox was aggressive in gaining streaming rights for its local teams and that will definitely carry over if ESPN takes over the FSNs. And while the FSNs have been on Fox Sports Go, one would think that those channels would move to WatchESPN or the new ESPN streaming service.

The Fox RSNs would likely rebrand to ESPN just as the Comcast SportsNets rebranded to NBC earlier this year. Should this Disney/Fox deal happen, ESPN’s position in sports media will get stronger and any narrative that it’s dying will go by the wayside.

Consider other potential scenarios if ESPN were to take over the Fox Sports Net channels. For SportsCenter and other studio shows like NFL Live, Sunday NFL Countdown, The Jump, Outside the Lines, College GameDay, College Football Live, etc., ESPN could tap its local RSNs for game day reports and scene setters. ESPN has been using print reporters and writers for their setups. If ESPN had a network of RSNs, it could use the local reporters and announcers for live shots.

To fill programming on the RSNs, ESPN could use their local ESPN Radio shows for morning and afternoon drive slots. Plus, the ESPN RSNs could be utilized for shoulder programming especially if a local pro team reaches the postseason. Also imagine a local College GameDay edition in SEC country or the West Coast. What about a local edition of Baseball Tonight or even SportsCenter?

There are all types of possibilities if Disney is able to close the deal with Fox. And rest assured that ESPN has thought of all this and more before meeting with Fox.

The next seven days will be interesting to watch and if the Disney-Fox deal falls through, just know that Comcast is lurking in the shadows waiting to pounce.