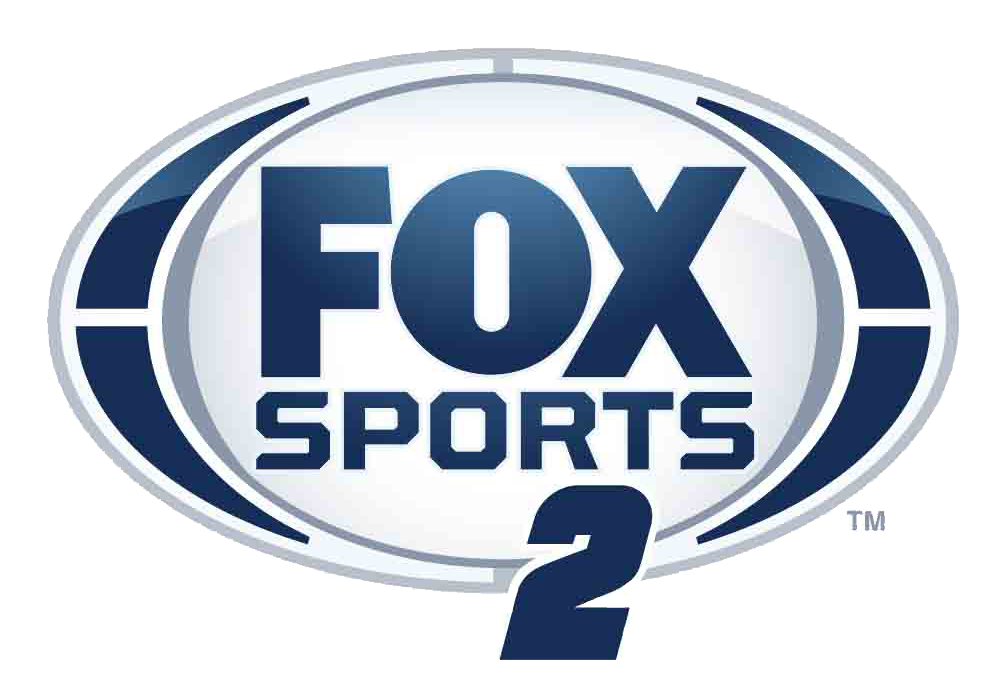 When Fox Sports launched their cable sports channels, Fox Sports 1 and Fox Sports 2, there was a lot a promise for both. Fox had high hopes for the potential of their networks. However, now that we’re approaching the five-year anniversaries of the since-rebranded FS1 and FS2, it could be said that only FS1 has come close to matching the incredible hype surrounding the launch.

With FS1 rolling along, FS2 has been the channel for FS1’s NASCAR and UFC repeats, some Big East events, and the occasional Australian Rules Football or Bundesliga game. But overall, FS2, which was supposed to be its own standalone channel with original programming by now, has not had that signature event that would lead viewers to water and find it. Due to FS2’s programming, carriage for the network has been disappointing, with some providers also only offering it in SD.

To make matters worse, Fox will use Fox Business Channel as the overflow for Pac-12 Football overruns rather than FS2 during the 2018 college football season. How did we get here, and what was Fox hoping for when it launched FS2?

Much of that Fox Soccer programming, with the exception of English Premier League (which landed with NBC), was dispersed to Fox Soccer Plus. But Sky Sports News, which was supposed to air overnight on FS2, never transferred over and premium live events also never really materialized.

The channel has carried Bundesliga games, UEFA Champions League, and Europa League games, but the UEFA contract is heading to Turner for the 2018-19 season, so FS2’s programming will be taking another hit in the middle of the week this fall.

FS2 won’t be involved in the upcoming FIFA World Cup, with all live matches airing on Fox and FS1. It may air repeats of matches hours or days after their original airing, but as for live contests, FS2 won’t be part of the month-long event that would bring eyeballs to the channel.

At times, FS2 has aired live UFC weigh-in events, UFC prefight shows, NASCAR qualifying, and other minor college events, but it doesn’t have programming that would bring a consistent audience. But even with its lack of programming, the latest cable home estimates show that FS2 has increased its coverage by almost eight million homes over the past year, moving from 49.65 million homes to 57.6 million. Regardless, this still doesn’t give FS2 the punch that it needs, because the other sports networks are in tens of millions more homes. ESPN/ESPN2, FS1, and NBCSN are all in over 83.5 million homes.

With that in mind, Fox hasn’t been in any rush to bring new programming to FS2. Five years into its operation, FS2 has become the channel that’s mostly the home for FS1 repeats.

What should Fox do with the channel? There are a few options.

Just keep FS2 the way it is. Would this be a good idea? Well, as Fox moves to its “New Fox” strategy, it appears that that the main Fox broadcast network will be dependent on more live programming rather than scripted dramas and sitcoms. FS1 will be the complementary channel, so FS2 will still be the place for shoveled repeats from FS1 and other minor programs.

The move to kill Speed was unpopular with motorsports fans. Why not bring it back? NASCAR fans would appreciate the idea and Fox could also produce more shoulder programming for motorsports properties like NASCAR, NHRA, and Formula E. Plus, Fox could acquire goodwill with NASCAR fans by relaunching a new Speed channel.

It’s time to bring FS2 into the present age and start putting more live events on the network. Whether it be college sports, baseball, a NASCAR race or two, and some NFL shoulder programming, anything would help FS2 to gain some leeway with distribution and viewers. When ESPN2 launched, Duke-North Carolina was put on the channel in its early years to gain traction with cable companies. FS2 needs that signature event as well, and needs it soon.

Fox could kill the channel, cut its losses, and turn it into something completely different (or just drop it entirely).

It’s been a long journey to get here. FS2 is stuck in second gear, and Fox has to determine whether to shift upward or downward for the road ahead.