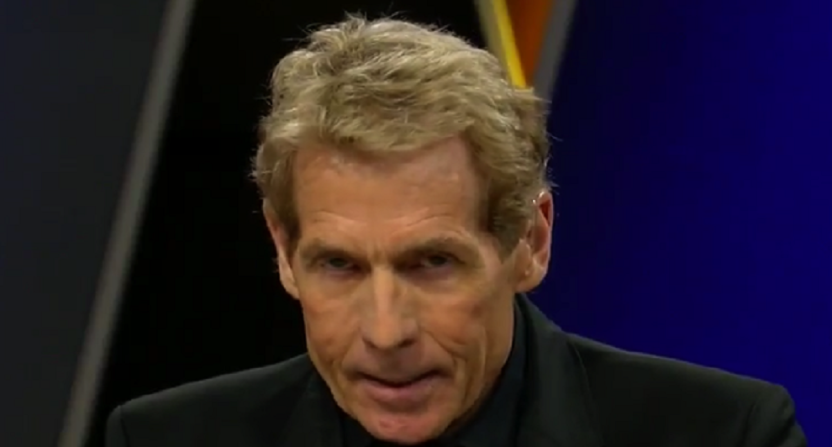 On Thursday, Fox Sports announced the launch of several new podcasts featuring some of their on-air talent.

The podcast launching first is the cleverly named The Skip Bayless Show, hosted by (who else?) Skip Bayless. Episodes will be released every Thursday. Here’s how Fox describes the show.

Each week, Bayless will discuss the hottest topics in the world of sports and share behind-the-scenes stories from some of the biggest moments in sports history. Expect A-list interviews and responses to fans’ no-holds-barred questions

In case you’re so inclined, here’s the premiere episode, which seems focused on the NFL’s Wild Card weekend.

The second show will launch on March 1st, and is hosted by Nick Wright of First Things First. What’s Wright With Nick Wright (that’s a mouthful) will drop new episodes every Tuesday and is described thusly.

Wright ranks everything he’s heard from the world of sports, from debatable topics like the top 50 NBA players of the last 50 years to his best bets and predictions for the week ahead.

The third podcast announced is a narrative show hosted by Tom Rinaldi. Wesley, premiering in April, will explore the story of Lyman Bostock, a former MLB player who was murdered in September of 1978, hours after playing for the Angels in a game against the White Sox at Comiskey Park. This pod seems a lot more up my alley. I’m familiar with Bostock being killed in-season, but that’s about all the knowledge I have of him, his career, his life, and his death. If anyone can shine a light on him, it’ll be Rinaldi.

Anyway, podcasting is an area where Fox has really lagged behind its competitors in recent years. It makes sense for them to lean on some of their polarizing on-air talent (and Rinaldi, a near-universally respected storyteller and reporter) to create more content in an attempt to catch up in the podcasting department.