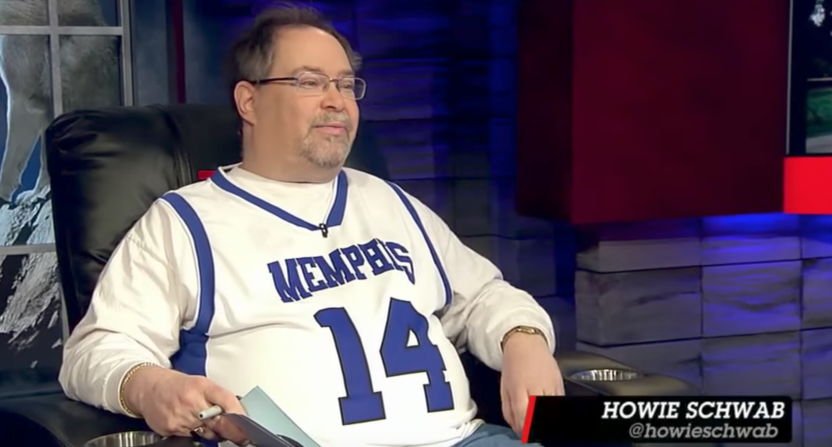 Of all ESPN’s layoffs over the last five years, you can argue not a single one was more shocking than that of Howie Schwab. Before being let go in 2013, Schwab had worked 26 years as a researcher behind the scenes in Bristol, earning his due publicly only during the short-lived quiz series Stump the Schwab. In some ways, he was the heart of ESPN, cranking out the type of tidbits and statistics sports fans crave. Stuart Scott once called him “the Socrates of the stat sheet.”

Now, four years after being laid off at ESPN, Schwab has found a home with the network’s biggest rival. Fox Sports announced Tuesday that it has hired Schwab as its official bracketologist. As the college basketball season plays out, he will appear on Fox studio shows to analyze who appears to be in and out of the NCAA Tournament.

Fox’s bracketologist role was previously held by Stewart Mandel, who was laid off after Fox’s decision to end all written digital content. He now helms The Athletic’s college football site, All-American.

This will be by far Schwab’s highest profile gig since being laid off at ESPN. He has worked as a consultant and writer for Sports Jeopardy, and hosted a podcast called “The Schwab Speaks,” but neither gave him anywhere close to the platform he had at ESPN or will have at Fox.

Schwab has, by all accounts, an incredible mind for sports, and sports media is better for having him around. And if Fox wants to rekindle Stump the Schwab, we definitely will not object.