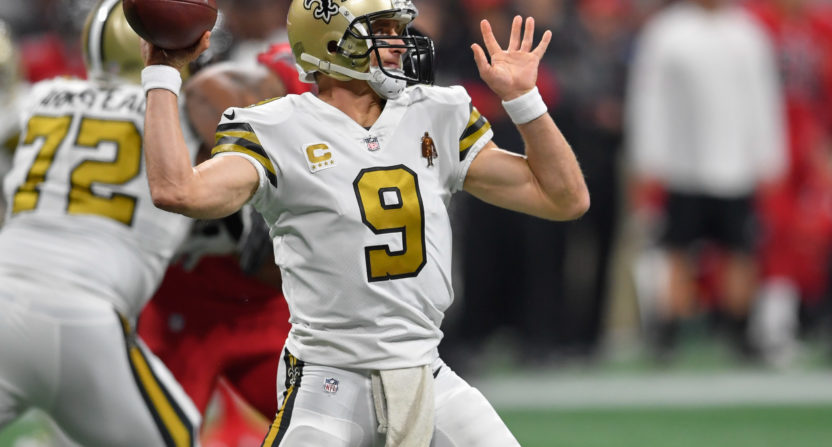 Much has been made over the constant pressure facing ESPN, thanks to Disney stockholders. The self-proclaimed worldwide leader is under consistent scrutiny due to their revenue projections and feeling the squeeze between increasing rights fees and decreasing subscribers.

Well, after splashing a huge amount of cash for Thursday Night Football rights to the tune of $3 billion over five years, Fox Sports is facing the same questions.

Investors were bearish over the news as Fox’s stock price went down on the announcement of the TNF deal. But in spite of the fact that Fox outbid current rights holders NBC and CBS, Fox execs still think they’re getting a prime deal with everything the NFL will bring to their primetime weekday lineup in the fall.

The younger Murdochs James and Lachlan defended the deal because of the importance of live sports and the fact that they believe the NFL’s presence will help lift the rest of the network’s programming.

Ratings for the NFL dropped 9.7 percent last season, and the networks that previously held the rights to “Thursday Night Football,” CBS and NBC, weren’t as enthusiastic about the games as Fox was in the latest bidding round. But the NFL remains one of the top draws on television, and Fox will use Sunday games to encourage football fans to watch on Thursdays, too, the Murdochs said.

“Live sport has never been more important than it is today,” Lachlan Murdoch said. “NFL programming is hands-down the most powerful in all of media.”

This is fascinating because the TNF deal might say more about the “new Fox” than the true value of Thursday Night Football rights. It’s not exactly a promising sign that the current rights holders didn’t see enough of a value in increasing their bids to match Fox and continuing that relationship. The NFL is the most expensive sports package around and the networks that televise games have to ask much tougher questions about whether or not the league is still worth the investment given declining ratings for two seasons now.

But on the flip side, and where the Murdochs are likely landing, is that the NFL and live sports still far outpace their scripted counterparts. Everything on television is going down and live sports is always going to be the most immune to the deluge of DVR programming and streaming services. If Fox is really going to go to more sports in primetime, then they certainly need the NFL to help sell such a dramatic switch in philosophy. It’s a bold gamble. And a multi-billion dollar one at that for Fox.