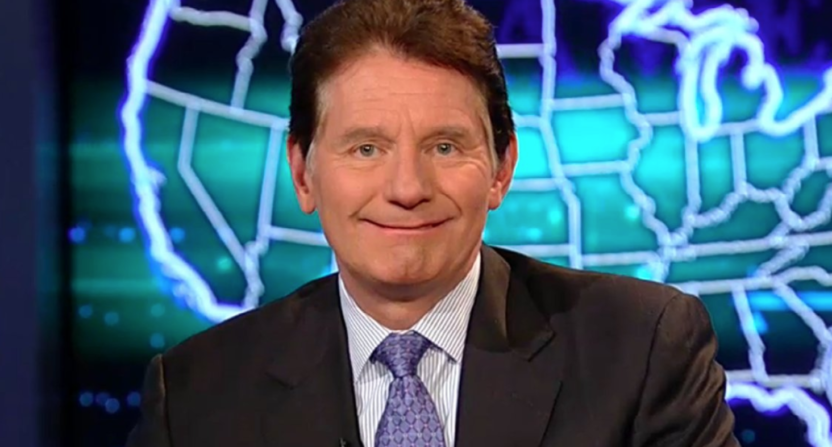 John Moody, the Fox News executive vice president and executive editor who authored a controversial column just before the opening of the 2018 PyeongChang Winter Olympics, is no longer with the network. A Fox News spokesperson told CNN that Moody “has retired from Fox News.”

In early February, Moody wrote a piece for Fox News titled “In Olympics, let’s focus on the winner of the race — not the race of the winner,” in which he expressed concern that the USOC was following quotas to improve the diversity of the U.S. Olympic team roster, rather than putting the best team together.

Unless it’s changed overnight, the motto of the Olympics, since 1894, has been “Faster, Higher, Stronger.” It appears the U.S. Olympic Committee would like to change that to “Darker, Gayer, Different.” If your goal is to win medals, that won’t work.

A USOC official was quoted this week expressing pride (what else?) about taking the most diverse U.S. squad ever to the Winter Olympics. That was followed by a, frankly, embarrassing laundry list of how many African-Americans, Asians and openly gay athletes are on this year’s U.S. team. No sport that we are aware of awards points – or medals – for skin color or sexual orientation.

Following the uproar that Moody’s “Darker, Gayer, Different” premise caused, the column was eventually removed from the Fox News website because it did “not reflect the views or values,” according to the network.

A source told CNN’s Oliver Darcy and Brian Stelter that Moody had planned on retiring before his column generated so much controversy. Moody wasn’t reached for comment, but the timing of his decision might cause an eyebrow to raise.

Moody had been with Fox News since 1996, leaving for a three-year stint as CEO for another News Corp property, the NewsCore wire service. NewsCore was folded into Fox News in 2012, prompting Moody’s return to the network as executive vice president and executive editor.

According to CNN, Moody’s role was as more of a figurehead and he didn’t have much influence at Fox News recently. If that was the case, drawing more negative headlines to a network that has dealt with plenty of them during the past couple of years likely made that retirement more pressing.