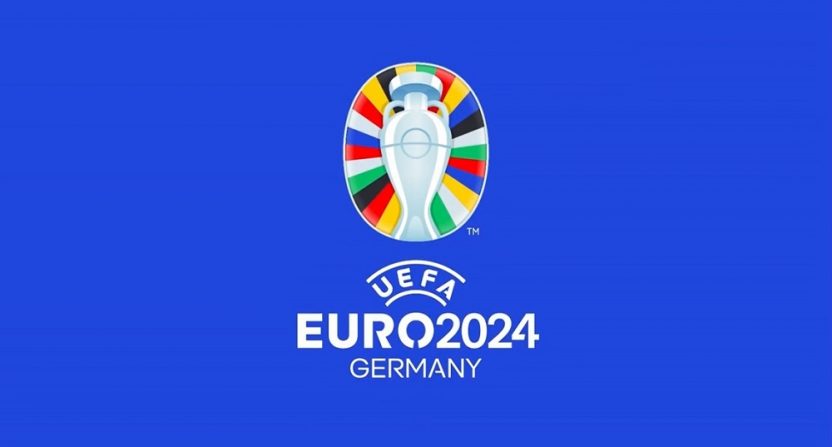 Last week, it was reported that Fox Sports was nearing a deal with UEFA for the rights to the Nations League, Euro, and Euro qualifiers through 2028. My main takeaway from this report was “okay, but where the hell are they going to air?,” since Fox Sports has three cable networks (excluding BTN, but including the ghost towns that are FS2 and Fox Soccer Plus), no subscription-based streaming service, and a website and app that only offer live streaming with authenticated logins. On the surface, it sure seemed like a poor fit unless Fox was able to get something new over the line.

It appears they have, but via a partnership with an existing streamer. Per the Sports Business Journal, Fox is nearing an agreement with fuboTV to stream various UEFA matches over the next two cycles. The story notes that Fox will have “exclusivity to the top UEFA matches,” which means you’ll probably need cable to watch a qualifier like Germany-Netherlands, while a match the level of Belarus-Estonia will be streaming only.

Some matches will also apparently be on tubi, Fox’s ad-supported streaming service that has been painfully light on live sports since Fox’s outright purchase of the company last spring. A full-blown expansion into streaming live sports would likely require a subscription-based tier, which would be a hard sell for customers given tubi’s overall library of programming.

fubo got involved in exclusively streaming live soccer earlier this year with its capture of the CONMEBOL World Cup Qualifiers. But if access to the UEFA matches is similar, fans will inevitably be disappointed: to watch those matches, you need to shell out at least $33/month (which comes with a variety of Spanish channels). If, next summer, fans have to pay a similar amount for Nations League qualifying, how much demand will there be?

All in all, we’ll cross this bridge and revisit once more details are revealed in the coming weeks and months. But if early signs are any indication, this could be a huge headache for viewers.