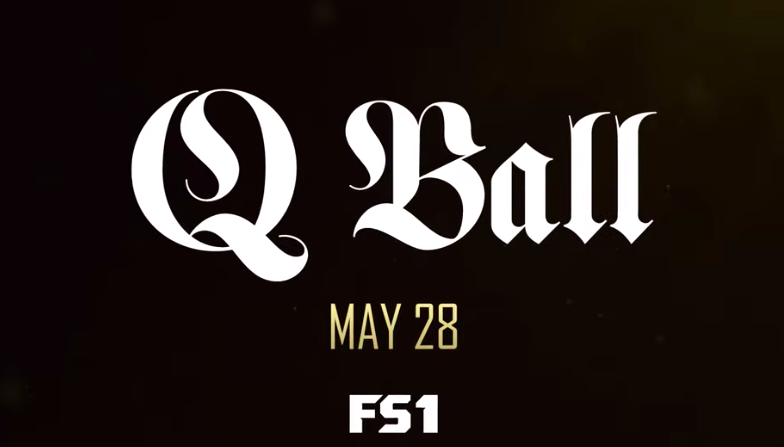 In May of last year, we learned that Golden State Warriors forward Kevin Durant was partnering with Fox Sports on a documentary about a team of basketball players incarcerated at San Quentin State Prison. Now we have a trailer for the doc and details about what it will entail.

Q Ball follows the lives of the San Quentin Warriors, a group of inmates at California’s San Quentin State Prison who get together every week to play basketball against teams from outside the prison. The documentary, which makes its TV debut on FS1 on May 28th at 9 pm EDT, also follows the inmates as they deal with life inside “The Q”, and deal with the struggles and issues that come with it.

Here’s the synopsis from Fox:

In the film, across the Bay from the NBA champions, there is another Warriors team – one that plays only home games. Director Michael Tolajian’s documentary, which got started during early visits by Durant and his fellow Warriors team members to San Quentin State Prison, explores inmates’ personal struggles as they search for redemption and transcendence both on and off the court. The answers, characters, and stories are complex, but in San Quentin – a place where freedom is taken away – basketball gives a little bit back.

When the project was initially announced, Durant explained why it felt important to make sure the story of the San Quentin Warriors was told.

“My first visit to San Quentin with my teammates was an unforgettable experience that moved me and made me want to bring it to a larger audience. This film shines a light on these individuals, their struggles and their connection through basketball.”

Before the documentary premieres on FS1, it will get a limited theatrical release in Los Angeles at the Laemmle Music Hall and New York at Cinema Village.

Director Michael Tolajian is known to sports documentary watchers for 30 for 30: Once Brothers, which won an Emmy and Peabody Award. Along with Durant, the doc is produced by Rich Kleiman’s Thirty Five Media, as well as HEIST and Hunting Lane Films. Previously, Thirty-Five Media’s highest-profile venture was a partnership with YouTube to help young athletes launch channels.

This is the fifth documentary in Fox Sports Films’ “Magnify” series, which debuted in November 2017. The series includes 89 Blocks and Shot in the Dark, both of which were nominated for  “Outstanding Long Sports Documentary” at the Sports Emmys.