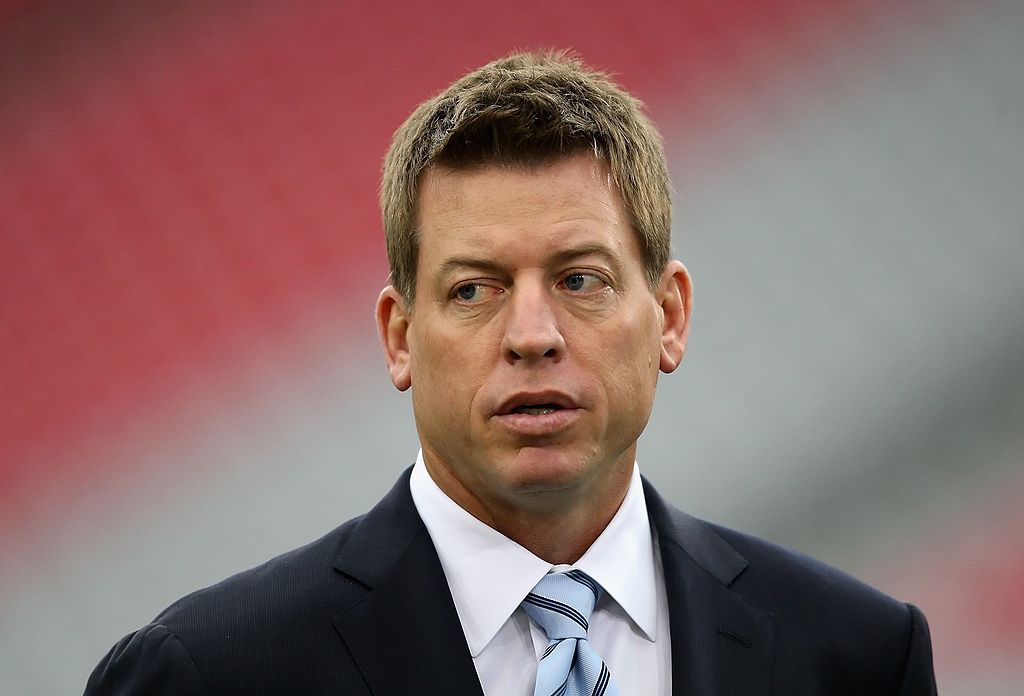 When Fox Sports hired Skip Bayless last August, at least one network employee was quite displeased about it.

Days after the hiring was announced, Fox NFL analyst Troy Aikman told Sports Illustrated’s Richard Deitsch he was angry with the network for bringing Bayless aboard. Aikman, Deitsch reported, still resented Bayless for reporting rumors that Aikman was gay in a 1993 book about the Dallas Cowboys.

Well apparently FS1 executives were as angry about Aikman’s comments as Aikman was about their hire. On an episode of the SI Media Podcast published Thursday, Deitsch shared the following:

“They were beyond furious when Troy Aikman made his comments to me about Skip Bayless. I believe there were some FS1 executives who wanted [Fox Sports president] Eric Shanks to fire Troy Aikman, which in itself is nonsense.”

Deitsch brought up the subject during a conversation about inter-Fox feuds, such as the recent one between Clay Travis and Nick Wright. He speculated that the Aikman-Bayless situation was different because Aikman is not paid for his opinion.

“These opinionists, maybe the brass at Fox likes when they fight. Whereas maybe if it’s a quote-unquote straight or traditional person like Aikman, they get very upset when he criticizes one of the talent. Because Aikman has credibility in the marketplace, where if Skip Bayless lights his junk on fire, no one’s going to care either way.”

Podcast guest John Ourand pointed out that the FS1 executives were probably angry at Aikman for going to another publication to bash Bayless, as opposed to doing it on Twitter—or on a Fox platform.

There are several other reasons FS1 execs might have been upset with Aikman for going after Bayless. For one thing, they had just hired Skip and hoped to make him a face of their network. Unlike Travis, he was a real golden boy, front and center in their content strategy. Additionally, Aikman was rehashing an embarrassing incident from two decades earlier. Some at Fox must have wondered why the Hall of Famer hadn’t moved on in the two decades since Bayless’ book (and maybe why calling a straight man gay was such an insult, to begin with).

Whatever the reasons, FS1 executives apparently did not want Aikman questioning the integrity of their new poster boy.

Here’s what Aikman said about Bayless back in September, so you can judge for yourself whether it was worth the executives’ reported anger.

“To say I’m disappointed in the hiring of Skip Bayless would be an enormous understatement,” Aikman said. “Clearly, [Fox Sports president of national networks] Jamie Horowitz and I have a difference of opinion when it comes to building a successful organization. I believe success is achieved by acquiring and developing talented, respected and credible individuals, none of which applies to Skip Bayless.”

Around the time of Bayless’ hiring, there were murmurs that Aikman might not be long for Fox, but he’s still there (with an extension) and still the analyst on the network’s top NFL broadcasting team. Clearly Bayless and Aikman won’t be hanging out at any Christmas parties, and it seems Aikman and the FS1 brass won’t be yukking it up together, either.