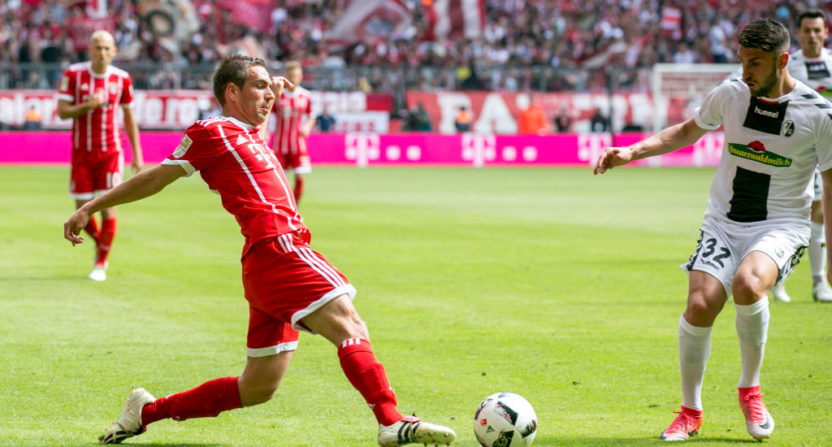 Fox Sports has offered its subscription over the top Fox Soccer 2Go service for seven years. It’s been used to stream various soccer programming such as English Premier League games in its early days to Bundesliga, UEFA Champions and Europa League action. Now it’s been given a new name and relaunched as Fox Soccer MatchPass. And it now ends the confusion with Fox Sports Go, the official app that’s free and requires pay TV authentication.

The concept of MatchPass remains the same as it was with Fox Soccer 2Go. All of Fox’s soccer programming including the upcoming FIFA Conferations Cup as well as Australian Rules Football and rugby including the National Rugby League and the Rugby League World Cup are included.

It will eventually have apps for Apple TV and Roku, something to this day that has been sorely lacking, but it appears that will be rectified soon. As the Fox Soccer 2Go website has been relaunched, so have the apps for iOS and Android devices.  Fox says there will be additional devices that will be compatible with Fox Soccer MatchPass.

The difference from Fox Soccer 2Go, there will be full match replays, videos with advanced analytics and higher quality streaming.

With the relaunch, those who sign up will get a month free, but then pay $19.99/month and continue to have access to the site. So Fox hopes that the relaunched site will attract more hardcore soccer and rugby fans as well as being a dedicated revenue stream for the company.