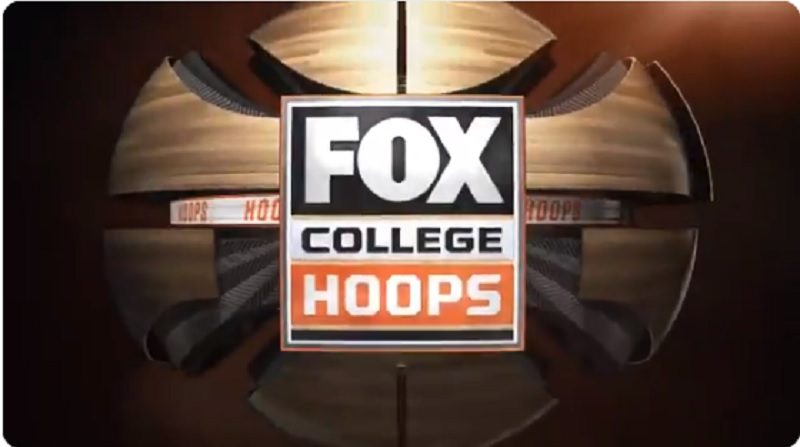 There’s something about John Tesh’s “Roundball Rock” that turns basketball fans into screaming children once again.

If you’re not familiar, here’s the song, which served as the NBA on NBC’s theme song for a decade.

Well, Roundball Rock is coming back to basketball! Well….sort of.

Fox also rolled out a graphics package with the song featured.

Honestly, it just doesn’t feel right. Fox has been forcing the NFL on Fox theme song into every one of its properties to the point that a Fox event that *doesn’t* have that music just seems weird. Also, using it on college basketball rather than the NBA also feels weird.

Despite the sentimentality many feel for Roundball Rock, a completely scientific, binding, and definitive Twitter poll that we rolled out on Friday morning revealed that fans aren’t overwhelmingly in favor of the theme coming back on Fox college basketball broadcasts – 59% support the theme’s return (as of 11:30 AM ET).

At any rate, if you’re watching college basketball on Fox this Saturday, you’ll hear a blast from the past during their coverage, whether you’re a Roundball Rock disciple or someone who really just could not care less.