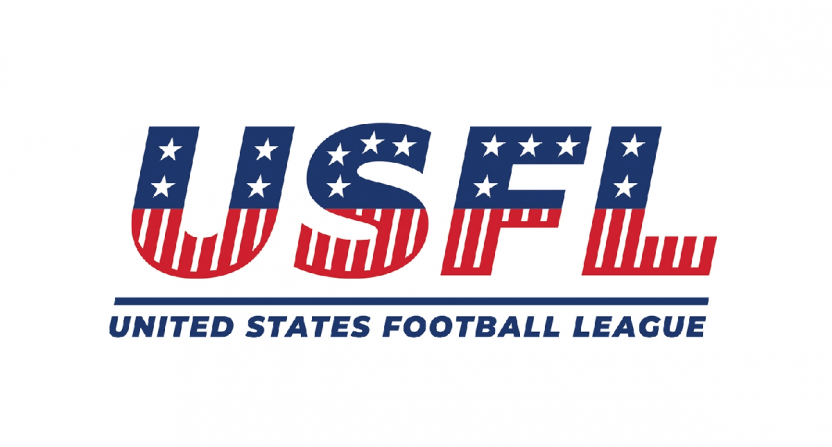 Considering all that’s happened, it’s kind of wild that the last two examples of spring professional football leagues came and went less than two years ago.

The Alliance of American Football imploded in ways that at least managed to be amusing, while the XFL essentially folded again, with Vince McMahon bailed out by Dwayne Johnson ahead of yet another potential return in 2022. Now Fox Sports is leading an attempt to resurrect the other non-NFL American football league brand: the USFL.

Of course it’s less a resurrection of the original league (which last operated in 1986) than it is an entirely new venture borrowing the branding. Today, the league revealed a bit more about operations, including unveiling a corporate masthead that is heavy on Fox Sports personnel, including analysts Daryl Johnston and Mike Pereira. Considering Fox was previously announced as a broadcast partner, that’s maybe not a huge surprise,.

From a league release:

Brian Woods, founder of The Spring League and its Chief Executive Officer from 2017 to 2021, will serve as the USFL’s President of Football Operations. Working alongside Woods, who is also a co-founder of the new USFL, will be former Dallas Cowboys standout and longtime NFL on FOX game analyst Daryl Johnston serving as Executive Vice President, Football Operations. Johnston has player personnel experience with the AAF and XFL spring football leagues. In addition, former NFL Vice President of Officiating and FOX Sports’ NFL and college football rules analyst Mike Pereira will act as the new league’s head of officiating, and FOX Sports’ Edward Hartman will serve as Executive Vice President, Business Operations.

The new league will include eight teams when it launches in April 2022, split evenly between a North and South Division. Each team will play a 10-game schedule, followed by semifinals in each division, and a championship game between division winners. As previously announced, FOX Sports will serve as an official broadcast partner of the new USFL.

In addition to Pereira and Johnston, Fox Sports executive Eric Shanks will serve as chairman of the board.

“We are extremely fortunate to have this extraordinary team of experienced executives to guide the new USFL’s development as we move towards launch this spring,” said FOX Sports CEO and Executive Producer Eric Shanks, who will serve as Chairman of the USFL’s Board of Directors. “I am confident Brian, Daryl, Mike and Edward have the passion, experience, and commitment we need to get the job done, so come April, we will offer a compelling, high-quality game of professional football that fans will embrace.”

The Fox involvement gives the new iteration of the USFL a stronger path to survival than most other attempts to do this have had. It will receive plenty of promotion and presumably favorable programming positioning, and obviously it aligns the league’s interests directly with its rights partner.

On the other hand, we have ample evidence that ventures like this don’t work out very well. Yes, the pandemic at the very least hastened the demise of the AAF and XFL in 2020, but it’s still hard to look at this as a viable model. But hey, Fox Sports can certainly use the content inventory.