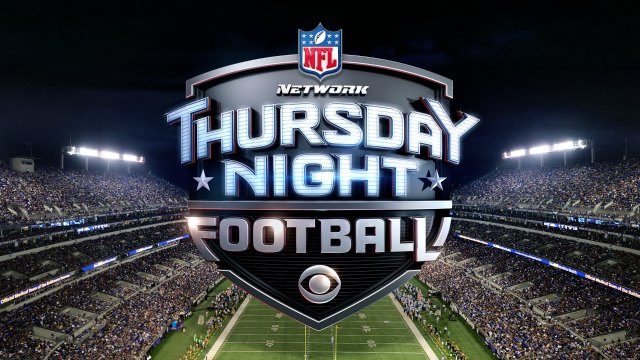 21st Century Fox Inc. is close to a deal for the rights to “Thursday Night Football,” according to people familiar with the matter, betting that adding NFL games to its prime-time schedule will boost viewership despite the league’s recent decline in the ratings.

The company submitted a bid that’s higher than the $45 million a game CBS and NBC agreed to pay last year, said the people, who asked not to be identified discussing private information.

Sports Business Journal’s John Ourand confirms the report, adding that an announcement on the deal could come as early as Wednesday.

Ourand says that Fox will carry 11 Thursday Night Football games, “sharing with NFL Network and a digital partner.” The NFL is still taking bids for the digital rights, with Amazon and Twitter expected to be among the bidders. Ourand adds that Fox “will have expanded mobile rights.”

Sources: Fox will have 11 Thursday Night NFL games, sharing with NFL Network and a digital partner. Fox will have expanded mobile rights. The TNF digital package (ie, Amazon's) still is up for sale.

And if Fox gets the TNF games, who will the announcers be? It apparently won’t be the network’s A-team of Joe Buck and Troy Aikman.

As of right now, it does not look like Joe Buck and Troy Aikman will do the Thursday night games. Full story coming tomorrow in SBD's Morning Buzz.

Fox winning the rights to TNF wouldn’t exactly come as a surprise. It’s been reported over the last few weeks that Fox has been aggressive in its pursuit of the rights, while CBS and NBC have been decreasing their offers.