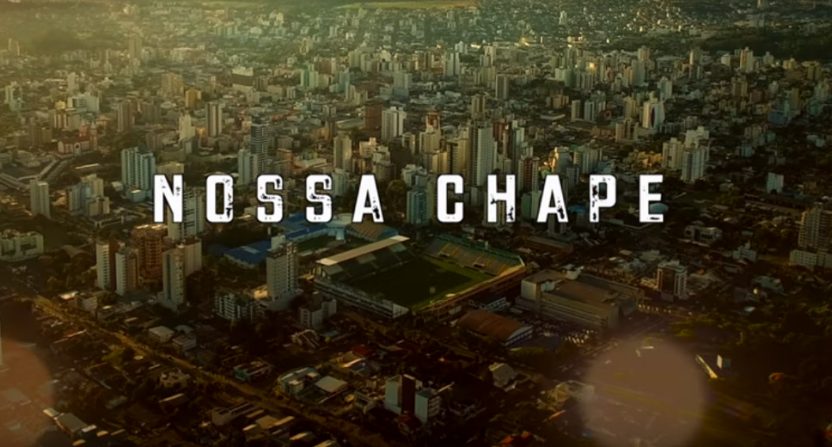 The 2016 plane crash of Brazilian soccer club Chapecoense’s chartered plane killed 71 people, leaving only six survivors, and led to incredible stories of mourning and recovery. The club’s push to rebuild after the crash is the focus of a new documentary, coming to selected movie theatres June 1 and premiering on Fox Saturday, June 23 (around their World Cup coverage) at 4:15 p.m. Eastern. Nossa Chape, or “Our Team,” is directed by Jeff and Michael Zimbalist, who directed 30 for 30 installments The Two Escobars and Youngstown Boys, as well as 30 for 30 short Arnold’s Blueprint and the biopic Pele: Birth Of A Legend.

Here’s a trailer for it:

Here’s more on the film from Fox’s release:

NOSSA CHAPE tracks the rebuilding of the Chapecoense football club in Brazil after a November 28, 2016 airplane crash left only three players alive. Through exclusive access to the families of the deceased, the new team and three severely injured recovering players, the documentary investigates the community’s many challenges in the aftermath of tragedy. The town finds itself divided by a desire to respect the memory of those they lost while also preparing to move the club into its future. The citizens and team must find a way to unite around a common identity.

That trailer definitely suggests there’s lots of notable material here, and access inside the team as they rebuild. And this is part of Fox’s larger “Magnify” docuseries, which started with 89 Blocks (a story of East St. Louis high school football and the challenges players face there, done in collaboration with SI) and continued with Shot In The Dark (a film following a Chicago high school basketball team facing on- and off-the-court issues, with executive producers Dwyane Wade and Chance The Rapper). It’s interesting to see Fox embracing documentaries more, and their initial Magnify release suggests they have more in the pipeline, including one on Deion Sanders.

And this film’s getting a limited theatrical release too, beginning June 1 in New York and Los Angeles and then expanding June 7, so it could be eligible for some major awards. We’ll see how this turns out, but this is certainly a significant subject, and the team attached to it has plenty of impressive past work to their credit. It sounds like this will be worth watching.