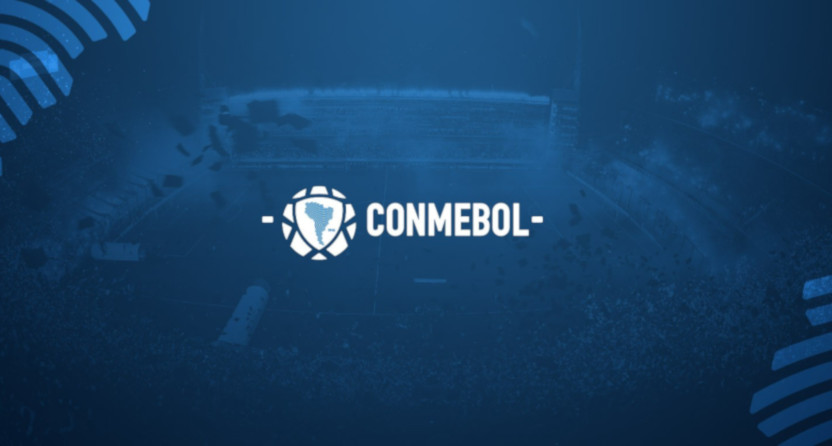 Remember when Fox Sports had a ton of soccer rights? Yeah, those were the days. It’s been a steady drain in recent years, however, with Fox losing the UEFA Champions League and Europa League to Turner (who bailed a season and a half into their three-year deal) and the FA Cup and Bundesliga to ESPN+.

But on Tuesday, Fox actually added some more English-language soccer rights to their portfolio, which includes MLS (for now, anyway), Concacaf Gold Cup, and FIFA’s main package consisting of the World Cup, Women’s World Cup, and various other tournaments.

Fox has acquired the English-language rights to a variety of CONMEBOL events starting this summer, including both the men’s and women’s Copa America, per the Washington Post’s Steven Goff.

The Sports Business Journal broke down the full array of rights included in the deal, including…

Of note: the qualifiers for the 2022 World Cup are *not* included, as fubo picked those up in April.

I’d be curious what the audience (and the rights fee) for these events look like, but this addition does make Fox’s soccer strategy seem more clear. Given all the international rights the network holds, they’re clearly working to dominate the summer (except when it comes to the 2022 World Cup, thanks to FIFA’s corruption), when live sports are at a premium. Yes, Fox got shut out of the NHL and doesn’t have a lot going on in the winter aside from college basketball, but at least they’re in good shape in the summer and fall.