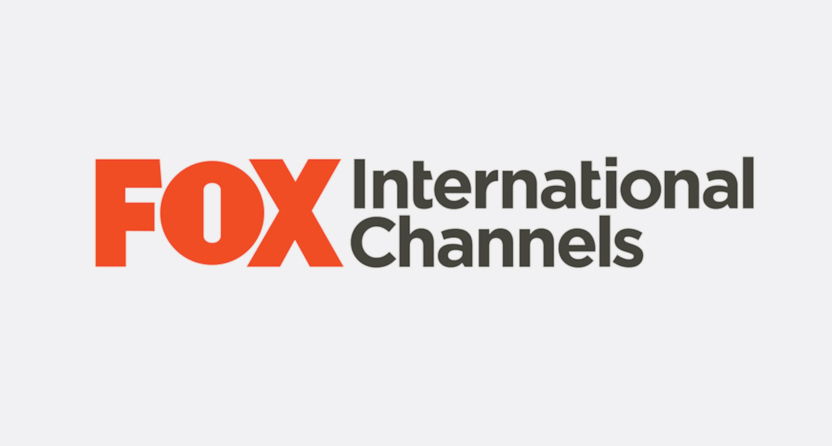 The past few years have seen a lot of developments with various anti-corruption legal cases against FIFA officials, network executives and more, from two waves of arrests in a Swiss hotel in 2015 to suspensions and bans for key executives like Sepp Blatter and Michel Platini to criminal charges and guilty pleas. An indictment unsealed Monday in federal court in Brooklyn perhaps brings this the closest it’s been to 21st Century Fox, though; there had previously been testimony about alleged Fox Sports bribes and investigations of Fox-tied companies like T&T (partly owned by Fox, it eventually struck a $113 million deal with the Department of Justice), but Monday saw two key former 21st Century Fox executives (Hernan Lopez, formerly the CEO of Fox International Channels, and Carlos Martinez, formerly the president of Fox International Channels and an executive of Fox Latin American Channel Inc.) charged with wire fraud and money laundering around Fox’s gain of U.S. World Cup rights (in 2011) for the 2018 and 2022 tournaments. Here’s more on that from J. Clara Chan of The Wrap:

Hernan Lopez and Carlos Martinez were charged with wire fraud and money laundering and accused of using shell companies and sham consulting contracts to conceal or disguise their bribes and kickback payments over a period of more than 20 years. In return, prosecutors said that Lopez and Martinez’s bribes helped them obtain confidential bidding information and the U.S. broadcasting rights for Fox to the 2018 and 2022 World Cup tournaments. Lopez, who is the founder and CEO of podcast network Wondery, is the former CEO of Fox International Channels.

“By conspiring to enrich themselves through bribery and kickback schemes relating to the sale of media and marketing rights to various soccer tournaments and events, among other schemes, the defendants deprived FIFA, the confederations and their constituent organizations — and, therefore, the national member associations, national teams, youth leagues and development programs that relied on financial support from their parent organizations — of the full value of those rights,” the indictment, which was unsealed on Monday, read. “The schemes had powerful anti-competitive effects, distorting the market for the commercial rights associated with soccer and undermining the ability of other sports marketing companies to compete for such rights on terms more favorable to the rights-holders.”

These are the first new charges in this case since 2018, and the indictment in question also lays charges against Imagina Media Audiovisual CEO Gerard Romy and the Uruguayan sports marketing company Full Play Group SA (who are charged with racketeering conspiracy). This indictment was handed up by a grand jury on March 18. And the charges against Lopez and Martinez are particularly notable; the indictment charges them not just with bribing CONMEBOL (the South American confederation) executives for Copa Libertadores rights, but also bribing those officials to obtain confidential bidding information that helped Fox beat out ESPN and NBC for the 2018 and 2022 World Cup rights. So this comes much closer to Fox corporate headquarters and to the actual World Cup deal than any charges filed to date.

The history of the Fox International Channels unit is worth some discussion here. Fox International Channels existed from 1993 to early 2016 and oversaw over 300 channels broadcasting in 45 languages across Latin America, Europe, Asia and Africa. In January 2016, a reorganization took away the overarching International Channels body and broke those channels up into smaller regional groups that reported directly to Fox Networks Group CEO Peter Rice and COO Randy Freer; that reorganization led to Lopez’s exit, but also saw Martinez being promoted to president of Fox Networks Group Latin America. The international channels were then transferred to Disney in the big Fox-Disney sale of 2018, and Martinez wound up with a role there too; he was announced as executive vice president and general manager, Media Networks, North and Brazil, for The Walt Disney Company Latin America in December 2018. He then left Disney in May 2019.

Lawyers for Lopez and Martinez pushed back on the charges here, as Ronald Blum of The Associated Press relays:

“It’s shocking that the government would bring such a thin case,” Lopez’s lawyer, Matthew D. Umhofer, said in an email. “The indictment contains nothing more than single paragraph about Mr. Lopez that alleges nothing remotely improper. Mr. Lopez can’t wait to defend himself at trial.”

Steven J. McCool, Martinez’s attorney, said in an email: “We are certain a jury will swiftly exonerate Carlos, as the charges against him are nothing more than stale fiction.”

There’s more to this indictment as well, including the details of alleged bribes paid to several FIFA executive committee members to vote for Russia’s 2018 World Cup bid and  Qatar’s 2022 World Cup bid. BuzzFeed’s Ken Bensinger covered some of that:

Russia and Qatar paid bribes for the 2018 and 2022 World Cup, federal prosectors in Brooklyn have alleged in a a new indictment that adds to existing charges and names four new defendants in the long-running case. pic.twitter.com/PWD7NtV8lI

But it’s the charges against Lopez and Martinez that are particularly worth watching from the broadcasting side. Lopez, Martinez and Full Play are expected to be arraigned on April 9 in Brooklyn; we’ll see where this case goes from there.