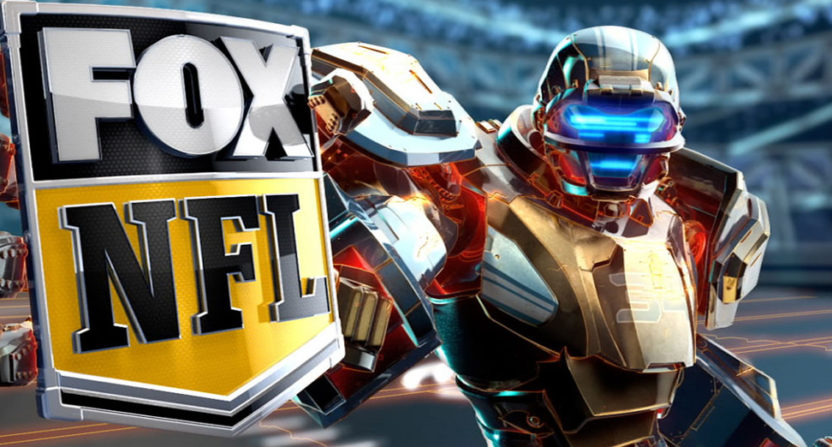 Whether Fox’s move to acquire rights to Thursday Night Football for the next five years at an estimated rate of $550 million per year is a good one or not may have a whole lot to do with how good the schedule is. TNF has taken a lot of criticism over the past few years for a weaker schedule than most NFL primetime windows, and that’s part of the stock market’s worries about this deal for Fox.

But it looks like the schedule issues may potentially change, and the network might even weaken its Sunday window to boost Thursday. Sports Business Journal‘s John Ourand’s predictions for the NFL TV schedule this year include this commentary on Fox:

That could be a very big deal. Fox’s late-afternoon Sunday games have long been some of the strongest-drawing NFL windows, especially with their NFC focus and an ability to regularly grab top-drawing teams like the Dallas Cowboys. It’s unlikely all of the big Fox Sunday games will head to Thursday, but the network being interested in moving some of those is a notable revelation and it’s something that could definitely boost the TNF product. That might be crucial for Fox in making TNF viable for the long term.

There’s a lot that goes into how well a team draws each year, from market size to the previous year’s finish to local and national passion for the team. And TNF carries a lot of scheduling issues, as players have long complained about the short week it presents, leading to NFL efforts to try and balance it out at least somewhat. Fox can’t simply say “Give us better games” and expect major results. After all, it’s not like the league is deliberately trying to present a bad product. But the note about Fox being willing to maybe move some Sunday games to Thursday is a significant one, and it’s interesting that they might be willing to risk damaging a window that’s worked so well for them to buff up a new window.

Of course, this could work out well overall. Many people are going to watch the Sunday afternoon doubleheader game regardless of who’s playing, and that’s not necessarily the case for TNF, so perhaps this will lead to stronger audiences for both properties. And we don’t yet know the magnitude of this switch; maybe it will be just one or two games that might have normally been on Sundays heading to Thursdays, which could affect those weeks but might not matter that much in the grand scheme of things.

But at any rate, this will be well worth keeping an eye on. And it’s fascinating to hear that Fox is now perhaps considering moving some good Sunday matchups to Thursday. That speaks to the importance of TNF for them, and is one more thing to watch in the overall NFL picture.