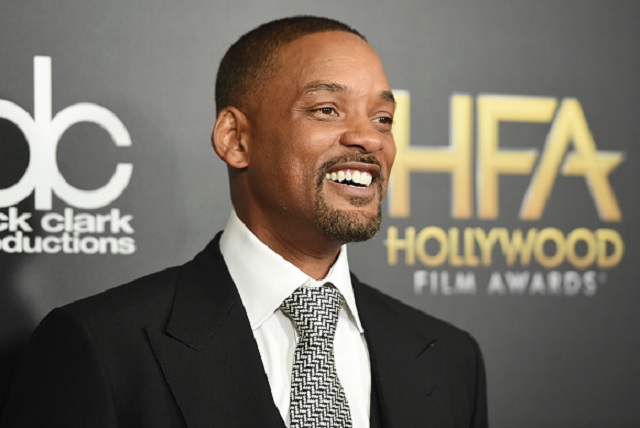 The story of how Richard Williams taught himself tennis in order to teach his daughters Venus and Serena and turn them into tennis prodigies is one that for some reason hasn’t already been told. It’s a complex story that can be described in multiple ways. In one way, it’s inspiring that a father did all he could to get his two girls out of the streets of Compton by playing a sport that was typically upper class and white. In another way, it raises a debate on Richard’s coaching methods, his helicopter parenting, and whether or not the ends justified the means in regards to the Williams sisters.

Now, a film is in the works, and Deadline reports that Will Smith is being tapped to play Richard Williams. Titled King Richard, the film will seemingly focus more on Richard, but you can’t really tell his story without also chronicling the journey and success of both Venus and Serena.

You’re probably familiar with the overall gist of the story. When the Williams sisters were four, Richard taught himself how to play and coach tennis so he could relay that to his daughters. Venus and Serena didn’t really have much desire to play tennis at that age, but Richard got them into it and worked with them every day, centered around the dream of turning them into the best tennis players in the world. Richard and his daughters were able to overcome many hardships, and Venus and Serena ultimately became tennis megastars.

Richard’s story also brings attention to how parents interact with their children’s development. While there may have been no regrets on how things were on their end, the Williams sisters pretty much sacrificed what would have been a “normal” childhood and were being developed into pro athletes at such an early age where they may not have had a choice in the matter. In hindsight, everything worked out because Venus and Serena became legends, but you could easily argue that they’re the exception and not the rule. ESPN’s 30 for 30 documentary on former QB Todd Marinovich is an example of how a father/child relationship that’s focused on turning a kid into an athlete can go wrong.

The current situation with LaVar Ball and his basketball playing sons can be an example of a parent getting into his own way and not allowing his children to be their own athletes. Like Ball, Richard would sometimes be outspoken in the press, but unlike LaVar, Richard allowed his daughters to dominate the spotlight and enjoy their success, while he was the proud parent in the stands and not the focus of everyone. Richard’s story should be able to spark a discussion on how his method can possibly help or hurt children’s development, whether or not that justifies the means, and whether the potential negative consequences are worth the potential gains.

It should be noted that this film is very early in the process. Along with Smith’s involvement, a spec script by Zach Baylin was written, and producers are in place to shop around the script. While it seems like things are progressing nicely, it’s still going to be a while before it will hit theaters.