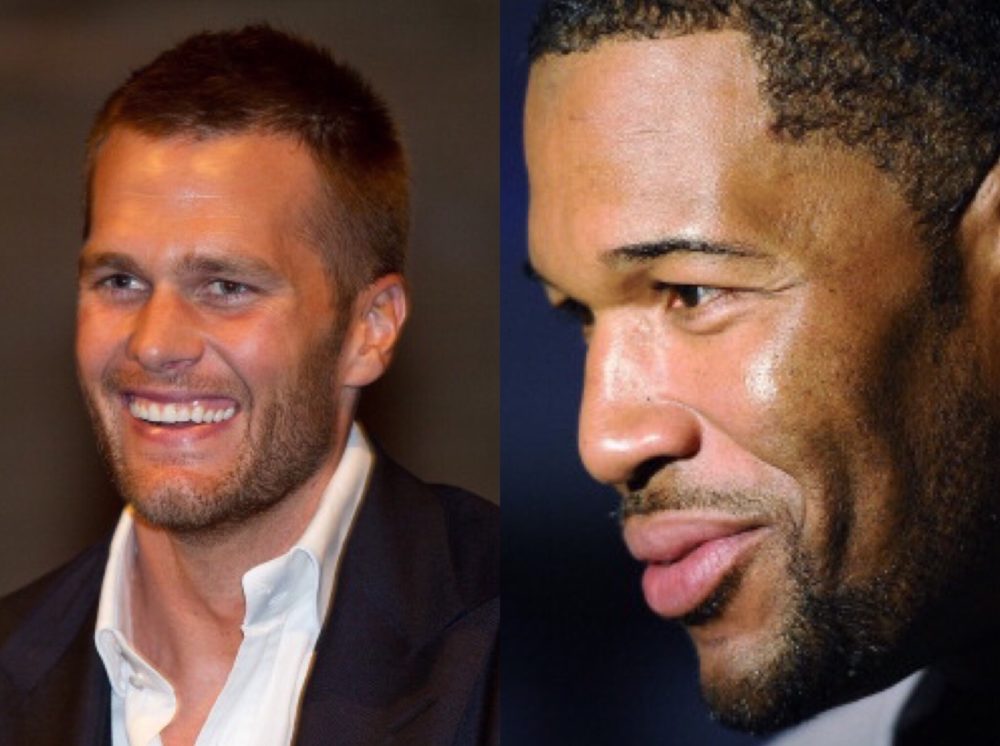 Tom Brady, Michael Strahan, and Gotham Chopra are teaming up to create a new sports media venture. Two years ago, they came together to produce a sports documentary series for AT&T called Religion of Sports, and now they’re ready to start a company aptly called The Religion of Sports.

Unlike The Players’ Tribune, where athletes can provide their own narratives, or TraceMe, the app for athletes and celebrities, TechCrunch says The Religion of Sports is slated to be a “multi-platform storytelling business that functions like an old-school studio — dedicated to sports — that tells the best stories in the medium that’s most appropriate for them.”

Strahan has gone from being a Super Bowl-winning New York Giants defensive end to a media personality working as an analyst for Fox NFL Sunday, a co-host on Good Morning America, and as the host of the latest version of The $100,000 Pyramid.

Chopra, the son of motivational speaker Deepak Chopra, is a former war correspondent and now producer, partnered with Brady for the Facebook Watch Tom vs. Time documentary series.

Brady is coming off a loss in Super Bowl LII, but with this new venture, he’s thinking about the next phase of his career. He e-mailed TechCrunch about meeting with Chopra to discuss the Religion of Sports series:

“I think in our very first meeting, he shared with me the idea of Religion of Sports, and I was hooked immediately!,” Brady wrote in an email. “Over the next few years, Gotham and I continued the conversation and the friendship evolved very naturally from there.”

Strahan told TechCrunch that he wants to be able to produce content that will be “different and inspiring” using the storytelling aspect.

Chopra and his long-time friend Ameeth Sankaran hope to build the Religion of Sports series to a level where it is beyond just a show.

“We’re hearing in the marketplace an openness for experimentation [and] we’re willing to be innovative around what a business model will look like,” Sankaran says.

Tom vs. Time has brought in 42 million views on Facebook, and there are more projects in the works, including Why We Fight (produced for Verizon’s go90) and one focused on the NBA Draft.